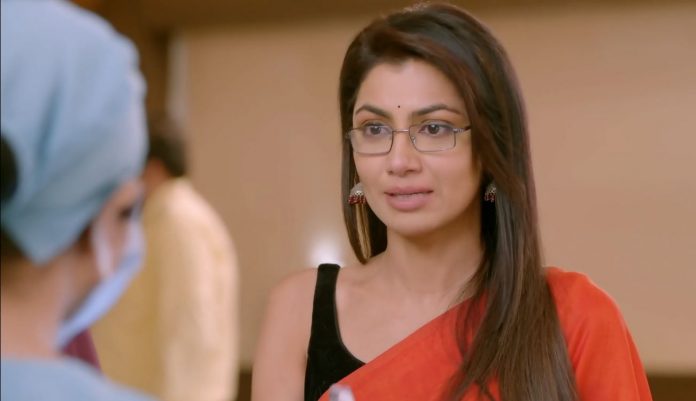 Kumkum Bhagya Update Abhi helps Pragya 30th Sept 2020 Mehra family praises Pragya. They wish that Abhi and Pragya unite. Aaliya don’t want the elders to unite the couple. She tells that Pragya won’t come back home. The elders pray that Pragya returns home and brings happiness in Abhi’s life. They know that Abhi and Pragya are incomplete without each other. On the other hand, Abhi comes to meet Prachi. He asks Inspector to take Ranbir’s help and get the goon’s sketch.

Ranbir tells that he will go with the police. Abhi asks them not to worry, Prachi would get fine soon. Abhi wants to see her soon. He rushes to Prachi. The driver is in need of money. Rhea meets him. She asks him why did he come by taking so much risk. She asks the goons to get away from her car. Ranbir goes to take Rhea’s car. The driver demands much money. He blackmails Rhea. She is ready to pay him more to hide her name from the mess.

She tells him that she can’t pay double money at the same time. He demands her diamond ring. Rhea tells him that he should hide from the police. She gives away her ring. Aaliya asks Rhea to leave from the hospital as soon as possible. She senses that Rhea may fall in problem. Meanwhile, Pragya is worried for the hospital bill. She doesn’t want the hospital to dupe them. Abhi comes there and misses to see Pragya at the reception.

Ranbir makes a leave from the police station in Rhea’s car. Pragya gets close to see Abhi. They both don’t meet since the destiny doesn’t have it planned. Shahana thanks Abhi for all his help. She takes him to the ICU to show Prachi. Ranbir sees the truck driver. He sees the same truck and also the driver. Ranbir follows the truck. He informs the police about the truck spotted outside the hospital. Abhi sees Prachi hurt and feels bad for her.

Abhi loves her as his own daughter. He asks the doctor to give her the best treatment. The doctor tells him that Prachi has been operated, but she needs time to gain consciousness. Abhi asks him to be with Prachi and be nice to her. Pragya tells the nurse that she will clear all the bills. Abhi also goes to check the bills. He wants to clear the bills. He feels the hospital has overcharged. He pays the bill by his card.

Reviewed Rating for this particular episode Kumkum Bhagya Update Abhi helps Pragya 30th Sept 2020: 2/5
This rating is solely based on the opinion of the writer. You may post your take on the show in the comment section below. 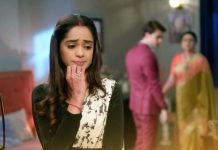 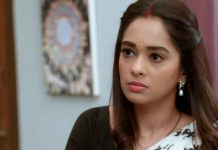 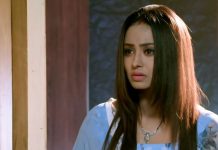