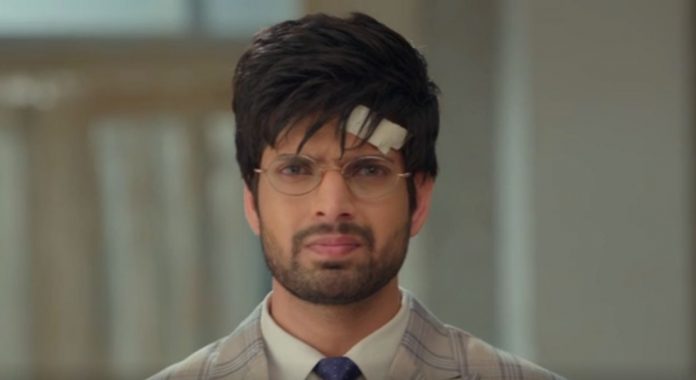 Choti Sardaarni 1st October Upcoming Manav steps in for Meher Sarabjeet consoles Meher. He tells her that he will always protect her, no matter what happens. Martha gives them tough tasks to do. Sarabjeet works as a servant and cleans the shoes as well. Meher is upset to see him like this. She cries that he is facing this day because of her. Sarabjeet pacifies her. Sarabjeet struggles in the work tasks. Martha gives them food. She asks them to get back to work soon. Sarabjeet tells Meher that Karan and Param would be happy with the family.

He thinks Amrita is taking good care of Karan. He tells that Param would be having tasty food made by Harleen. The reality is something else. Karan isn’t consolable by Amrita, while Param cries when the kidnappers torture him. Param wants to get help. Sarabjeet tells that he will not let their future get ruined. Manav thinks Meher is his future. He doesn’t want to lose her. Manav decides to head to Serbia.

Reviewed Rating for this particular episode Choti Sardaarni 1st October Manav steps in for Meher: 2/5
This rating is solely based on the opinion of the writer. You may post your take on the show in the comment section below.

Also read, Indiawaali Maa:
Kaku is much depressed to know how Rohan has deceived her. She wants an answer from him. Rohan is stressed with the payments and loans. He doesn’t think he owes any explanation to Kaku. He has fooled her to get the payment from the client, but doesn’t think that Kaku has learnt the truth.

Kaku knows that he has taken payment for his work. She controls her anger. She sees Rohan paying the grocery guy with pride like he has kept his word and arranged the money by his hard work. She keeps silence to let Rohan deal with the man. Kaku is helpless to control her emotions in front of Cheenu. Cheenu is proud that Rohan kept his word. She doesn’t know how Rohan has cheated Kaku. Later, Kaku confronts Rohan for his upsetting lie. She didn’t know Rohan would break her heart by disrespecting her. She realizes that he doesn’t value her and mum’s love. Will Kaku make Rohan realize his mistake? Keep reading. 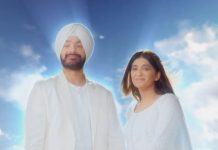