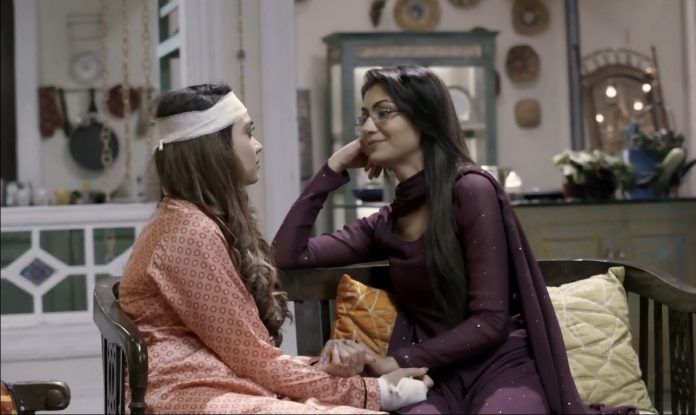 Kumkum Bhagya 5th October Written Update Mega twists Ranbir wants Pragya to question the truck driver about the person who hired him. They get the truck driver conscious. The driver recognizes Ranbir. Ranbir questions him about Prachi’s accident. The driver lies to him. Ranbir tells him that police would be coming in some time. Pragya gets a call from the doctor. Doctor gives the good news that they got a blood donor for Prachi.

Pragya thanks him. She asks him to update her. She tells Ranbir that Prachi got a blood donor. She gets relieved. Ranbir and Pragya question the driver about the accident. The driver refuses to say anything to her. Pragya tells the driver that she will not hurt him. She tells him that she just has Prachi with her, she has no property or richness. She tries to calm him and makes him emotional. She tells that Prachi is so innocent, that she doesn’t have any enemies. She tells that Prachi’s goodness has become her goodness. She cries a lot.

The driver lies that he doesn’t remember anything. Pragya tells him that his daughter could have met an accident too, then he would have known her pain. She wants him to feel her pain, since its not easy to see a daughter in pain all the time. She tells that Pragya is totally innocent. She begs him to tell the name of the culprit. She reveals that Prachi was kidnapped, she always get blamed even when she is never at fault, she faced a lot in her life, and now her life is in danger.

Pragya’s courage breaks down. She begs him to tell him the name of Prachi’s enemy. She gives her gold chain. She tells that she wants to save her daughter from danger. She asks him to just tell her about the culprit, so that she can save her daughter from further danger. She asks him to tell the truth at least for the sake of his daughter. The driver gets emotional when she names her daughter. He tells that he got the contract to kill Prachi, he was in need of money since his mother is ill. He tells her the name of the culprit.

He tells her that his boss has always hired her for putting Prachi in danger. He tells that Rhea Mehra is the culprit who wanted to kill Prachi. Pragya can’t believe this. The driver tells her that he knows everything about Rhea’s crimes, Prachi was blamed for the drugs and also her character was questioned in the party, even the kidnapping was done by Rhea. He tells that Rhea is Prachi’s big enemy. He asks Pragya if she doesn’t believe him. He asks her to check his phone. He wants her to check the call details. He tells that Rhea has paid him double amount. He further adds that that Rhea wanted Prachi dead.

Pragya checks Rhea’s number. She is moved to know the truth. She can’t believe that Rhea is Prachi’s enemy. The driver tells that she is right that goodness becomes one’s enemy. Pragya is devastated, since he loves Rhea as her daughter. She didn’t imagine that Rhea will put her in such a big sorrow. She thinks of Rhea, who came home to apologize to her. She wants to know why did Rhea take such a step, what’s her enmity with Prachi. She has seen Rhea worried. She recalls meeting Rhea at night, when Rhea was drunk and disturbed.

Rhea wants Abhi to keep his promise and get her married to Ranbir. She feels guilty that she didn’t think of Pragya before harming Prachi. Rhea feels sad when she sees Pragya sad. Pragya too thought of Rhea as her other daughter. She never imagined that Rhea could be the main culprit behind Prachi’s accident. Ranbir asks Pragya if the truck driver confessed anything. Pragya doesn’t tell him anything. Ranbir wants to know the truth as well. Rhea informs Aaliya that she didn’t go to donate the blood to Prachi because she already got another donor.

Rhea doesn’t want to give blood to Prachi. She tells that Prachi and Abhi’s blood can’t match. Aaliya asks her not to think much of the coincidence. She wants Rhea to lie to Abhi to get into his good books. Rhea still hates Prachi. Rhea speaks to Abhi. She tells him that Prachi’s mom has gone for some work. He asks her to clear the medical bills and give his card to Prachi’s mom. Rhea is helpless to stay at the hospital. She asks the nurse about Prachi. Nurse tells her that Prachi isn’t responding to the treatment. Rhea gets glad to know this.

She wants Prachi to die, so that she gets Ranbir in her life. Pragya recalls Rhea’s misdeeds. She comes to the hospital to see Prachi. She misses to see Rhea. Rhea happens to meet Shahana and argues with her. She speaks ill that Shahana will soon lose Prachi. Shahana calls her a bad girl, who is just a stain on a good father like Abhi. Shahana tells that Mr. Mehra regards them as family. Rhea insults her further. She tells that her dad often does charity to beggars, they aren’t any family to him.

Pragya meets Sarita and shares her sorrow, since she has got to know about Rhea. Sarita asks the reason for her tears. Pragya tells her that Rhea is the mastermind behind Prachi’s accident. Sarita already disliked Rhea. She had warned Pragya about her always, but she doesn’t think Rhea can stoop so low. Pragya tells that the truck driver has given her all the evidences against Rhea. She feels foolish to always trust Rhea. Doctor informs her that Prachi isn’t getting conscious even after the treatment. He tells that Prachi will slip in coma if she doesn’t regain consciousness. 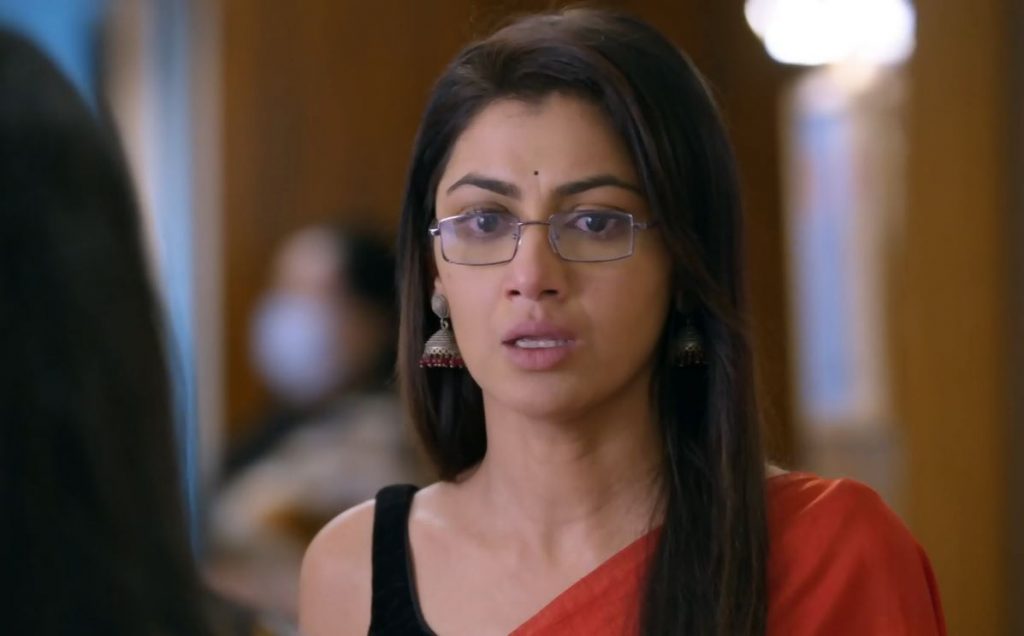 Shahana tells them that Rhea just met her and said that their relation will break with Mehra family, since Prachi will be no more. Pragya gets angered knowing Rhea’s worse prediction. Shahana tells that Rhea is happy, she was smiling that Prachi is going to die. Pragya goes to confront Rhea. The driver asks Ranbir to let him free to his mother, who is ill. Ranbir doesn’t believe him. He asks the driver to tell the truth to them. Aryan and Ranbir rebuke him for committing the accident. The driver tries hard to run away. Ranbir demands to know the name of the culprit. The driver bites his hand and escapes from the window. Pragya meets Rhea and slaps her hard to punish her for the misdeeds.

Reviewed Rating for this particular episode Kumkum Bhagya 5th October Written Update Mega twists: 4/5
This rating is solely based on the opinion of the writer. You may post your take on the show in the comment section below. 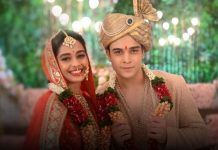 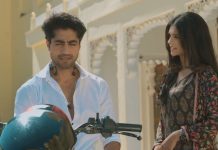