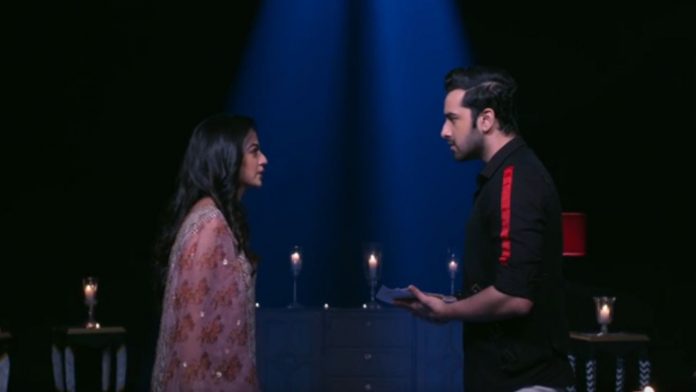 Ishq Mein Marjawan 3rd October 2020 Upcoming twists Riddhima spies on Anupriya. She finds a video in the old camcorder. She realizes that Anupriya has other son. Anupriya stops Riddhima from spying on her. She warns her to stay away from her personal matters. Riddhima learns that Anupriya is hiding her son from the family. She wants to find out the truth. She realizes that the boy in the video who was calling Anupriya as mum wasn’t Vansh. She faces Anupriya’s rage.

She realizes that its a big secret hidden from Vansh and his family. Vansh tells Riddhima that he hates pineapple cake, maybe Anupriya has made it for someone else. Riddhima gets on her new mission. She follows Anupriya, who speaks to Kabir about Riddhima’s daring act. Anupriya tells him that their moment was captured by the camera, their secret would have come out if Riddhima had seen more of the video.

He wants Anupriya to be extra careful. He wonders how did Riddhima find anything against them all the time. He tells that Riddhima has to focus on Ragini’s murder. He thinks Riddhima is his pawn, but isn’t serving them in the mission. He decides to meet Riddhima and remind her the right goals. He tells Anupriya that everything will be ruined if their relation gets exposed.

He tells her that their real motives will be known to Vansh and Riddhima if they learn Kabir’s blood ties with Rai Singhania family. He doesn’t want the past to get exposed. Anupriya assures that it won’t happen. Riddhima spies further and gets Anupriya and Kabir’s pictures. She learns his truth and also his intentions behind sending her to Vansh. She reprimands him for his wicked motives to ruin Vansh.

She tells Kabir that Vansh is a true man, she will stand by him and not let Kabir harm him. She promises to fail Kabir in his selfish motives. She feels dutiful to Vansh as his wife. She takes a strong stand for her husband, for whom she has developed feelings in her heart. She gets against Kabir, which puts him in trouble. How will Kabir convince Riddhima this time? Keep reading. 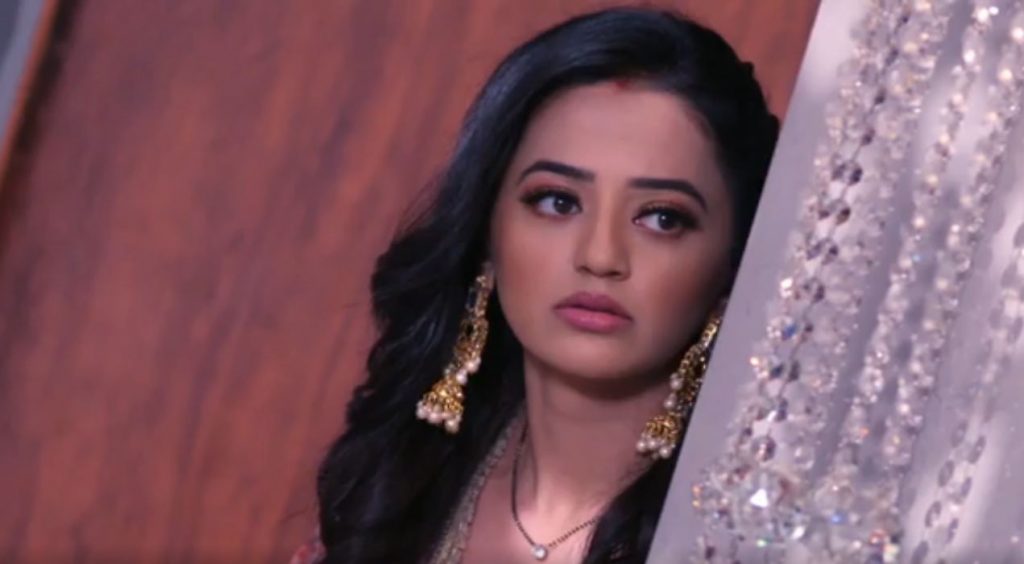