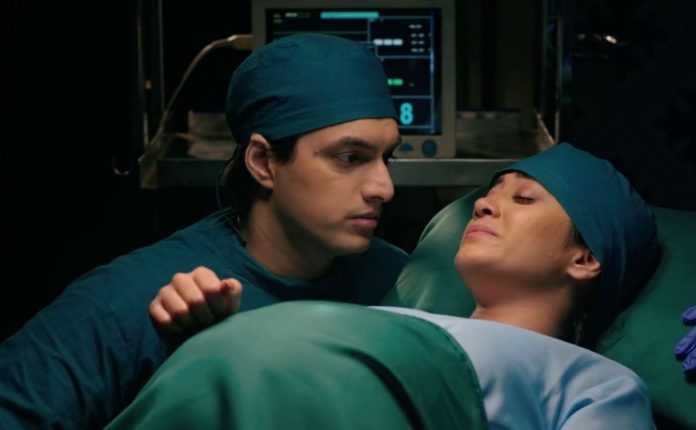 Yeh Rishta 3rd October Kartik Naira learn new complications Naira waits for Kartik and asks the family about him. Kartik meets her and makes her emotional. The family leaves them alone for a talk. Naira is glad that he has come on time before their daughter’s arrival. She tells that she was postponing the operation because of him. He asks why didn’t she wake him up before going. He reveals the struggles he faced to reach her. She asks him not to scold her, since she is already on pain. He apologizes to her.

He tries to relieve her from the pain. He hugs her. Dadi finds Naira in peace. She blesses them and wants them to be together. Suwarna knows that a wife gets strength by her husband’s presence. She misses Manish. Kartik sees the two cribs there. He learns that Naira has taken a shared room, since they didn’t get any single room available. Kartik tells that they have to adjust a lot now. They meet the doctor, who had treated Naira before.

The doctor recalls Naira insulting him and hurting him before during a surgery. He apologizes to her. He tells that he can’t help Naira. Dadi asks the reason for his refusal. Naira admits that doctor is saying true. Doctor complains that Naira was hitting him with anyone she got in her hand. He doesn’t want to help her with the delivery.

Moreover, Kartik takes Naksh’s help in fixing the security issues. He wants Naksh to double check everything. He doesn’t want anyone to steal the baby. The family doesn’t know why is Kartik increasing the security at the hospital. They think its because of Krishna’s kidnapping. They aren’t aware that Kartik and Naira’s first child was stolen from the hospital. Naksh and Akhilesh check the security. Krishna prays that Kartik and Naira get blessed with a baby girl. She waits for the good news to come from their side.

Doctor asks Kartik to get sanitized before entering the OT. Kartik asks Naira to wait until he comes back. Naira is prepared for the delivery. Kartik reaches late and faces her anger. He gets tensed seeing the scissors kept there. He doesn’t want to faint down. He witnesses Naira’s surgery. She knows that he won’t be able to see everything. She permits him to leave.

Kartik assures that he will stay with her. Doctor asks Kartik not to get stressed, the scissors won’t be needed if its a normal birthday. Kartik faints down. Naira screams to get him to senses. She asks the baby to come soon. Kartik gets conscious and apologizes to her. He doesn’t want anything to go wrong. He wants to welcome their daughter in the world. Doctor asks them to let him perform the surgery, if their romance is done. He informs them about the complications arising. Naira worries for the baby’s life, knowing the baby is falling short of oxygen. Finally, Kartik and Naira get their daughter in their arms.

Reviewed Rating for this particular episode Yeh Rishta 3rd October Kartik Naira learn new complications: 4/5
This rating is solely based on the opinion of the writer. You may post your take on the show in the comment section below. 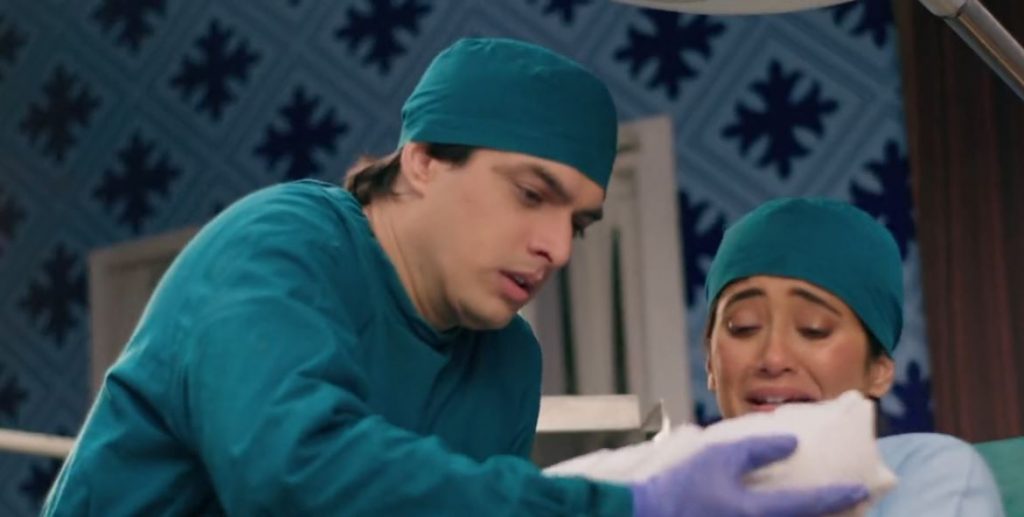