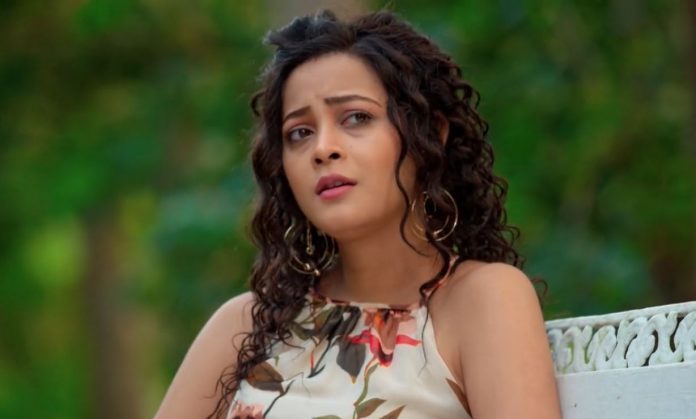 Yeh Rishtey Hain Pyaar Ke 13th October 2020 Written Update Kuhu in danger Jasmeet fills Varsha’s ears against Mishti again. She tells Varsha that Mishti didn’t leave the house, it was just Mishti’s plan, she created the drama for fooling them. Varsha doesn’t think Mishti is at fault. She asks Jasmeet not to blame Mishti or brainwash Kuhu again. She feels Mishti was trying to convince Meenakshi. She tells that Meenakshi is responsible for everything.

She feels everyone is happy in Rajvansh family, they don’t care for Kuhu. Kuhu acts of stomach pain in front of them to get Jasmeet’s phone. She gets away with the phone. Meenakshi makes breakfast for her sons. She wants them to be happy. She tells that she wants to give them same status and love, she will not be partial towards them. Kunal is happy with the surprise. He rushes to get Abir. He doesn’t find Abir.

Mishti tells that Varsha doesn’t want to talk to them, but if Meenakshi comes to request then Varsha will agree. Meenakshi agrees to meet Varsha and apologize to her, so that Kuhu comes back home. Kuhu calls Nidhi and disconnects when Jasmeet looks for her phone. Nidhi calls back. Varsha learns that Kuhu has called Nidhi by using Jasmeet’s phone. She knows that Kuhu isn’t able to live without Kunal. Meenakshi, Mishti and Kunal come to Maheshwari house to get Kuhu home with them. Meenakshi tells that she will apologize to Varsha.

Jasmeet wants Meenakshi to take Kuhu along. Meenakshi apologizes to Varsha. They learn that Kuhu isn’t in her room. Meenakshi asks Varsha why didn’t she look after Kuhu well, knowing Kuhu is carrying Mishti and Abir’s child in her womb. Mishti tells that they shall find Kuhu soon. Kuhu messages Varsha that she is going to Kunal, she can’t live without him, she loves Kunal a lot. Varsha reads out the message, which makes Kunal happy. Kunal learns that Kuhu has left for home already. He tells that they should go back home and welcome Kuhu.

Moreover, Parul and Nidhi see Kunal’s childhood clothes. Nidhi feels Meenakshi will not use the old clothes for her heir. Abir tells Nidhi that the baby belongs to him, he will make his baby wear his brother’s childhood clothes. He takes the clothes from Parul. Meenakshi, Mishti and Kunal come back home. They learn that Kuhu didn’t arrive.

They get worried for Kuhu. Kuhu’s car breaks down. She gets her phone broken. She wants to take the baby home. Kunal tracks her location. He tells that he will go and bring Kuhu home. He asks Abir to inform him if Kuhu comes home. Abir and Mishti try to help Kunal. Kuhu walks to home and gets tired. She makes an irresponsible decision to handle the situation on her own. Kunal is worried that Kuhu isn’t there.

He tells Abir that Kuhu is missing, though he found her car and damaged phone. The family gets panicking when they sense a bad omen. Meenakshi fears for her heir. Abir and Mishti also get worried for the baby. Kuhu falls short of breath and sits outside the house. She falls in danger. Will Kunal find her? Keep reading. 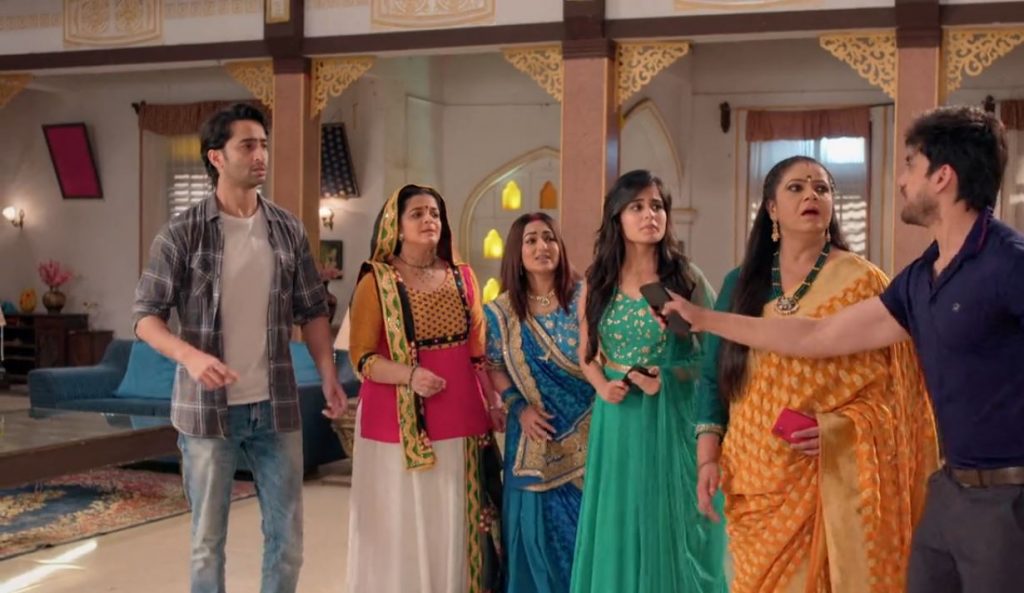 Reviewed Rating for this particular episode Yeh Rishtey Hain Pyaar Ke 13th October 2020 Written Update Kuhu in danger: 3/5
This rating is solely based on the opinion of the writer. You may post your take on the show in the comment section below.