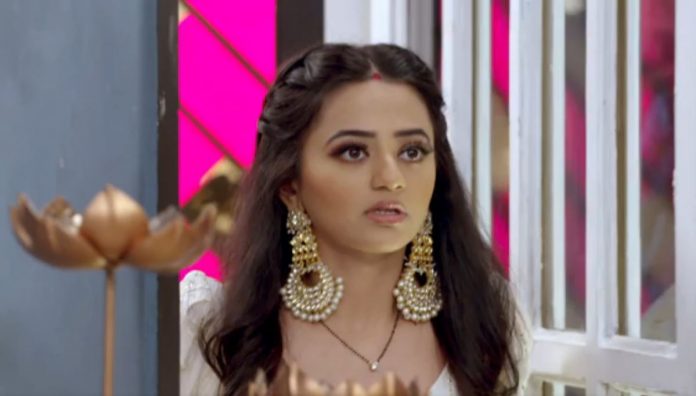 Ishq Mein Marjawan 23rd October 2020 Written Update Aryan kidnaps Riddhima Vansh accuses Riddhima for sending the note to know Ragini’s truth. Riddhima defends herself. She realizes someone has deliberately sent the note to create a barrier between Vansh and her. Aryan hides in their room and spies on them. He hears Riddhima’s suspicion on him. She feels Aryan is involved in the incident. Aryan finds her very smart to guess it right. He hasn’t shot Ragini as he recalls the incident again. Riddhima didn’t see the footage completely again since Vansh interrupted her. She doesn’t know who killed Ragini, but guesses that its Aryan. Aryan hears her guesses and thinks its better to kill Riddhima to make her mouth shut.

She realizes that he was the third person in the video, who recorded it and may also have shot Ragini when Vansh was threatening her. She suspects that he is the killer. She wants to find out the evidence against Aryan. Aryan gets alert of her plans. Riddhima doesn’t want anyone to send more of such notes to Vansh which will ultimately anger Vansh. She doesn’t think that she should lose Vansh’s trust. She wants to find the person sending the notes. She goes to find out the culprit. On the other hand, Anupriya is also fed up of Riddhima’s over smartness. She doesn’t like her lies to Kabir.

He starts playing a mind game with her. He shows his love and care for her to trap her in his words. He reveals his scary nightmare. He tells that he has seen her dead. He doesn’t want any danger to reach her. He lies that some enemy is after her life. He makes Riddhima share the update.

Riddhima tells Kabir that her life is really threatened, since she got attacked many times. She also reveals about the footage she got about Ragini’s murder. Kabir enquires about it. She tells him that she has seen Vansh in the footage. He asks her to send the footage to him so that his mission gets complete. Riddhima tells him that Vansh isn’t the killer, the killer might be Aryan, who recorded the footage to frame Vansh. She doesn’t want Kabir to tag Vansh a criminal. She defends her husband, angering Kabir more. Kabir tells Anupriya that Riddhima got the footage, which will be useful for them. He tells that they can still use the footage even if Vansh isn’t the murderer.

He wants to get the evidence from Riddhima some how. Aryan plans to kill Riddhima to get rid of his fears. He seeks Chanchal’s help. Vansh has no idea of Riddhima’s spying again. Kabir convinces Riddhima to send him the footage so that he can help her in proving Vansh innocent. She falls into his words. She agrees to give him the footage if he can help. She wants to get justice for Ragini and also prove Vansh innocent.

Riddhima wants to bring out the secret of Ragini’s murder. Vansh misunderstands Riddhima and gets into an argument with her. Dadi makes him realize his mistake, for which he feels sorry. Vansh gets an urgent call for which he rushes out of the house. Riddhima thinks its a good time to meet Kabir and give the footage. She promises Ragini that she will get justice for her. She leaves from the home only to get attacked by Aryan and Chanchal. Aryan kidnaps Riddhima. On seeing Vansh, he puts her in the car dickey.

Riddhima falls in danger once again. Vansh doesn’t get to see Riddhima. Aryan and Chanchal hide themselves from Vansh. Vansh takes the same car, unaware that Riddhima is hidden inside. Riddhima gains consciousness after Vansh reaches some godown. She follows him out of habit to spy on him. She gets a huge shock to see Vansh with Ragini. She learns that Ragini is alive and she is still a part of Vansh’s life. She realizes that Vansh has saved Ragini that day from the attacker and since then he had been taking care of her secretly. 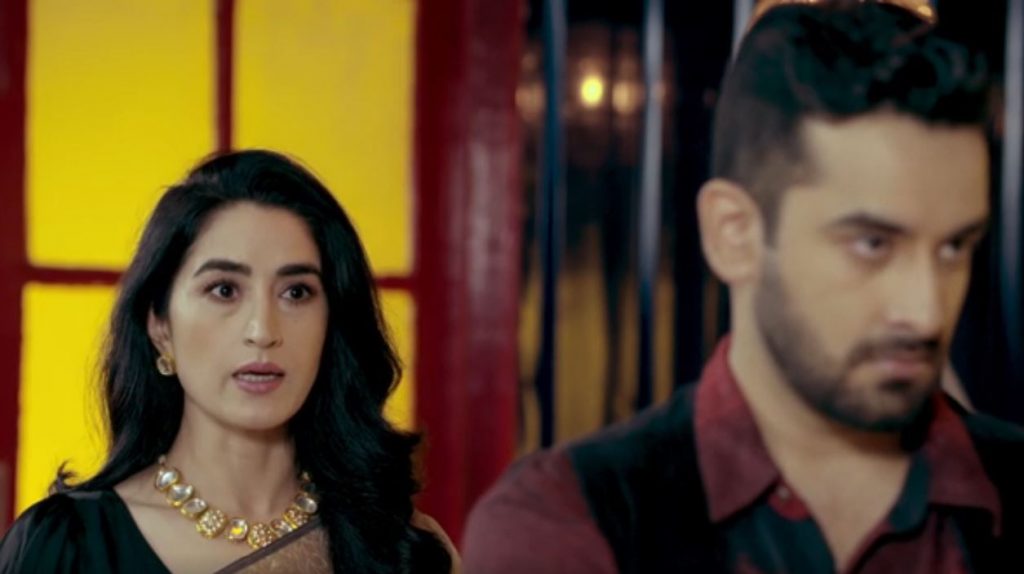 Reviewed Rating for this particular episode Ishq Mein Marjawan 23rd October 2020 Written Update Aryan kidnaps Riddhima:4/5
This rating is solely based on the opinion of the writer. You may post your own take on the show in the comment section below.

Pinjara: Mayura fights with Omkar and tries to escape to get her freedom. She falls into a cage. Omkar doesn’t let her go. He traps her in a cage and stops her. Mayura is shocked to see the cage. She pays a cost for her beauty once again. Omkar shows his insane side, leaving her shocked.