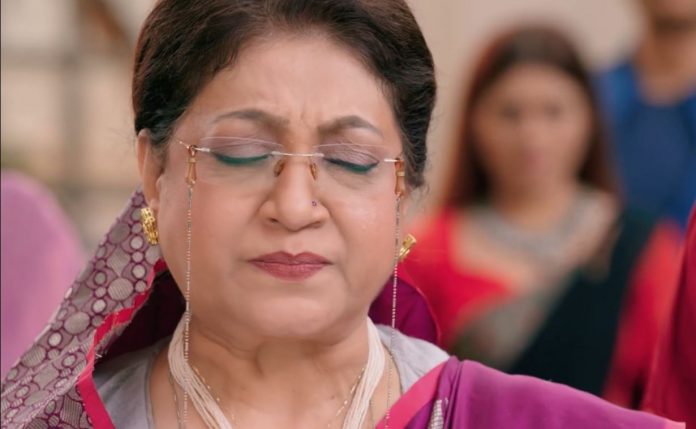 Yeh Rishta 28th October 2020 Written Update Disaster angers Dadi Kartik and Naira find Kairav much upset with them because of their idea of choosing the roles for the kids randomly. Kairav doesn’t want to do Raavan’s role. Kairav tells them that he wanted to do the role of Ram. Kartik and Naira know that Manish and Dadi will only favor Kairav. They find a way to convince Kairav by doing his wishful. They make Kairav get Ram’s role from Krish at the sake of Krish’s upsetness. Kairav doesn’t want to upset Krish.

He loves Krish and Vansh a lot. He agrees to take up Raavan’s role. The motive behind the Ramleela to bring bonding between the kids. They want the kids to bond with Krishna also. Kairav, Krish, Vansh and Krishna get happy with their roles. Krishna and Vansh exchange their roles by her consent. Gayu finds Vansh happy. Samarth gets a chance to taunt Gayu about Vansh’s matter. He tells that Gayu has done everything for the sake of Vansh, feeling the family doesn’t love him. Gayu really thinks that her children have no significance in Goenka household.

She wants her children to get equal love and care as Kairav and Akshara. She doesn’t want them to treat her children as they treat the adopted girl Krishna. Gayu asks Samarth to give love to Vansh. Meanwhile, Kairav goes with the kids and enjoys his time in practicing for the play. Kartik distributes the work among the family members. Kartik and Naira find a moment to romance. They meet Kairav and praise him for being the world’s best son.

They find Kairav a very understanding boy. They love Kairav a lot and want him to remember their point. They want to be fair with all the kids. Krishna gets acceptance by some members of the family. Manish and Dadi stay against her. Kartik invites Naksh home for Krish’s sake.

He wants Naksh and Kirti to come together. He gives them a situation that makes them realize their mistake. Naksh stays in his anger and asks them not to expect anything form him. Kirti knows that nothing is left in her marriage now. The family then prepares for Kanya pujan. Dadi is against Krishna once again. Surekha misunderstands Krishna and goes to complain about her to Dadi.

The family worships the little girls in the Kanya puja. Krishna tries to gain importance, being the girl. This upsets Kairav. Further, Dadi and Manish get angered to see Krishna. Dadi tells Krishna that even the boys will get the respect like the girls this time. She doesn’t want the boys to get upset.

She keeps the puja for the boys as well. The boys get pampered. Krishna finds joy in the family. Manish and Suwarna take care of Akshara. They leave her in the cradle for some time. Krishna looks after the baby. She makes a mistake to lie the baby on the floor. This infuriates Dadi a lot. She just wants to throw out Krishna from the house. The family forgets Krishna’s good qualities and just scolds her for the wrong. Naira gets into a fix. Kartik and Naira have adopted Krishna and regard her their daughter. They want to be fair towards Krishna. Manish thinks they are sacrificing Kairav’s future for Krishna.

Reviewed Rating for this particular episode Yeh Rishta 28th October 2020 Written Update Disaster angers Dadi:5/5
This rating is solely based on the opinion of the writer. You may post your own take on the show in the comment section below. 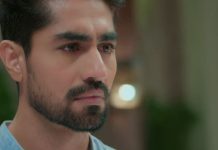 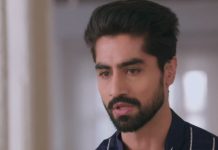