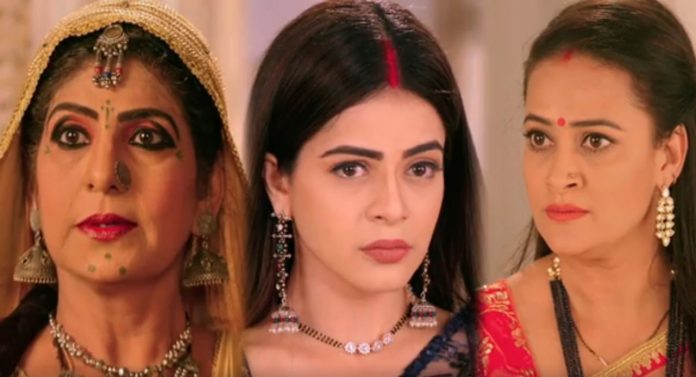 Shakti Pinjara Choti Sardarni 4th November 2020 Upcoming Mallika arrives at Virat’s house to meet Heer. She wants to know how is Heer treated in Virat’s family. Preeto is worried after Parmeet threatened her. She doesn’t want Parmeet to torture Heer. She has sent Mallika to check on Heer. Heer gets a hostile treatment by the family, much to Virat’s shock. Parmeet ill treats Heer just because of Preeto’s conditions.

Preeto wants Heer to win the hearts of the family. Parmeet splashes water on Heer’s face. She clears the rights of a daughter and Bahu in the family. Virat is shocked to see Heer treated badly. He takes a stand for Heer. Parmeet asks Heer why do the kinners come to meet her often. She doesn’t want Mallika or anyone else to meet Heer. She asks Heer to keep her guests at the doorstep.

Pinjara Khubsurti Ka:
Omkar gets fuming with rage. He attacks Mayura and injures her face to punish her for not keeping her beauty just entitled to her husband. He finds her cheating him and trying to break his cage. He wants to cage her beauty. He can’t see her acting smart. He punishes her by ruining her face for which he loved her. Mayura is left with a bleeding head. She gets into Durga avatar to fight with demon Omkar. What will Mayura do now?

He tells that is the reason why he misses Karan more. Meher tells him that she will meet him tomorrow. Sarabjeet gets surprised when she brings Karan along. He is thankful to her for bringing Karan. He loves Karan and plays with him. Meher feels sorrowful. He asks the matter that she got tears in her eyes. She apologizes to him out of guilt to lie to him about Manav. She fears that Manav will take away Karan from them. She tells Sarabjeet that she has done wrong with him. 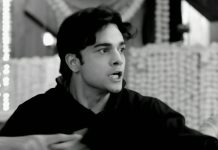 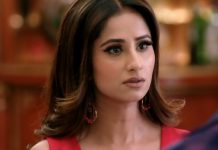