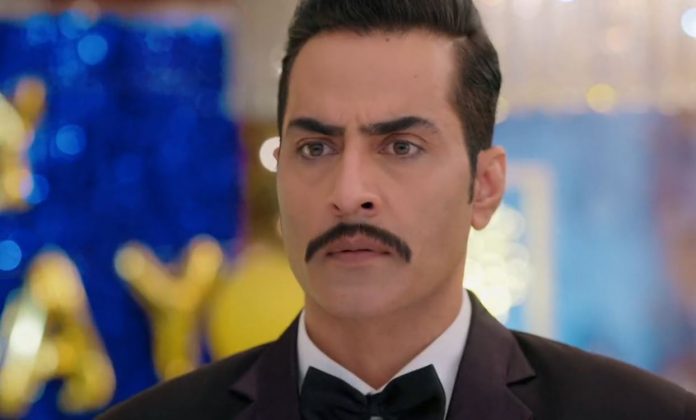 Anupama 30th November 2020 Written Update Vanraj cunning move Anupama tries to console Pakhi. Vanraj finds Anupama with his children. He also wants to speak to Pakhi. Pakhi doesn’t listen to him and goes away. Vanraj is hurt that his daughter doesn’t want to see his face. He reprimands Anupama for making his parents and children against him. He doesn’t realize his mistake and just blames her. She asks him to know that his family has seen his wrong deeds which made him fall in their sight.

She tries to show him the mirror so that he knows where he is wrong. He doesn’t listen to him. He insults her for being an illiterate, a trouble for him, just a shame in his life. He asks her to leave the house. He tells that Leela will never let him leave the house, Leela loves him a lot. He tells that he will hire two more maids for the family. He tags Anupama as a glorified maid. He tells her that she means nothing to him, once she leaves, then everything will be fine. He wants to convince the family.

He tells that he will name the entire house to Anupama and do justice with her. He wants Anupama to decide if Vanraj will stay with the family. He throws away Vanraj’s name plate. Vanraj is shattered with Hasmukh’s decision. He accepts Hasmukh’s decision. He decides to leave the house. He wants to shift to Kavya’s place. The children are worried. Kavya is tensed for Vanraj. Anirudh meets her and wants to know about Vanraj. He tells her that its not his mistake if she is caught romancing with Vanraj at a resort.

Kavya thinks Rakhi has informed him. He tells that Rakhi is spreading the news. He explains that Vanraj’s family matters to him, she isn’t important to him. She is scared that Vanraj will not marry her. Leela asks Vanraj if he will leave the family. Vanraj tells that the family has left him and wants him to leave. Leela cries that she isn’t able to stop him. Vanraj accuses Anupama. He tells Leela that he is parting ways with the family because of Anupama. Anupama doesn’t want the family to break.

She asks Hasmukh to stop Vanraj from leaving. She wants to leave the house. Hasmukh wants Vanraj to get punished. Vanraj emotionally brainwashes Leela to make her against Anupama. He declares that he is going to marry Kavya. Anupama supports his decision. She is ready to divorce Vanraj.

Reviewed Rating for this particular episode Anupama 30th November 2020 Written Update Vanraj cunning move: 4/5 This rating is solely based on the opinion of the writer. You may post your own take on the show in the comment section below. 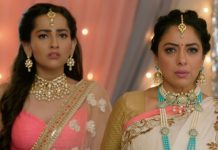