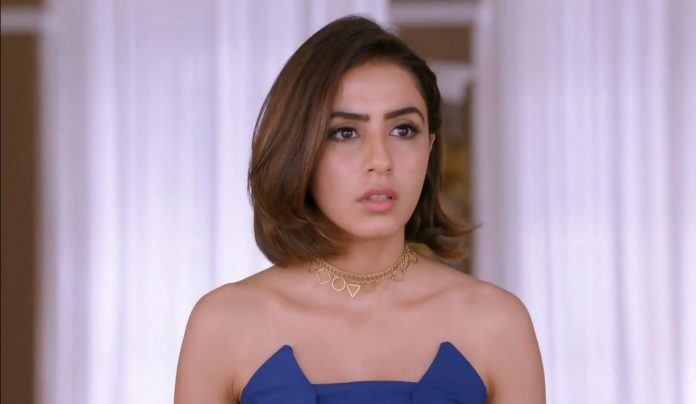 Kundali Bhagya Mahira ruins fun 19th December 2020 Written Update Preeta and Karan enjoy the dhol and fun. Karan is a celebrity and gets attention by his fans. Karan is asked to perform with the fans. He keeps their hearts when Preeta challenges Karan for a dance. Karan accepts her challenge. Karan and Preeta get into their dancing rockstar avatars. They have a dance off. The fans applaud them. Sarla is glad that Rakhi paid her a visit. Rakhi tells that she also wants Sarla to pay a visit to the family.

Rakhi tells that the situation was different when they got married, but the time will bring the sweetness in their marriage, making their bond a strong one. Shrishti knows that Karan and Preeta had ego clashes, but now their anger has turned into love. She also prays that they come close soon. Sameer and Shrishti hide their love story. Shrishti tells that she wants to see Karan and Preeta’s baby soon. Janki is also excited to see the baby. Karan and Preeta arrive at the resort. Karan gets his fans’ attention once again. Preeta gets to see the fans praising him. Her happiness gets down when she spots Mahira at the hotel.

Reviewed Rating for this particular episode Kundali Bhagya Mahira ruins fun 19th December 2020 Written Update: 5/5 This rating is solely based on the opinion of the writer. You may post your own take on the show in the comment section below.