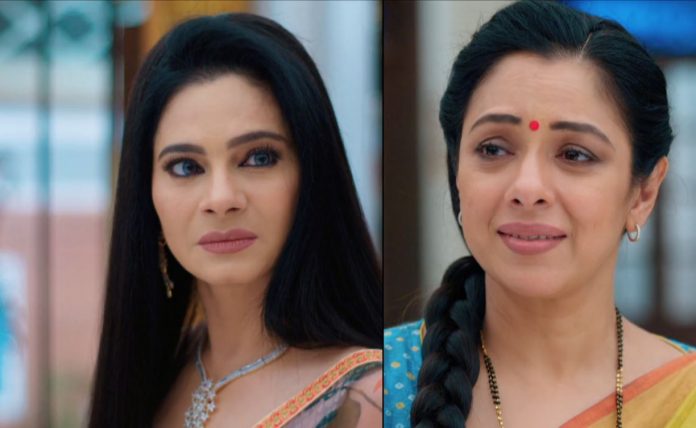 Paritosh gets romantic with Kinjal. Anupama is sent by Leela to hinder their romance. Anupama sends Paritosh away for some work. She wants Kinjal to handle her relationship with maturity. She mentions that Leela is finding difficult to accept the love marriage of their grandson, but they have to give some time to Leela to show acceptance. She tells that Leela is feeling awkward to see their affection. Kinjal doesn’t think its a big thing to show affection in front of the family. She apologizes since she never stayed in a joint family.

She asks Anupama to give her signal next time when she makes a mistake. Anupama asks Kinjal to stay with Pakhi, until the marriage happens with rituals and blessings of the elders. She feels sorry for them. She wants to keep the elders happy. Kinjal tells Paritosh that they can at least do this for the sake of the family. Leela tells Anupama that Vanraj will manage the marriage expenses. Paritosh tells Anupama that Kinjal fell down and got hurt.

Kinjal cries in pain. Rakhi is angered to know that Anupama isn’t calling a doctor for Kinjal and instead trying the home remedies. Anupama tries the home remedy and relieves Kinjal’s stomach ache. Paritosh asks Leela to call a doctor for Kinjal’s stomach cramps. Leela tells them that Anupama will handle it. She praises Anupama for managing things so well. Rakhi is relieved that her daughter is fine. Kinjal recalls her childhood when she fell ill and didn’t get her mother’s attention. She tells that she always lacked mother’s love.

She likes Anupama’s way of showing affection. Anupama tells Kinjal that Rakhi would also be upset that she didn’t spend time with her daughter, she was just doing her work, she isn’t a bad person. Pakhi misses Anupama’s care, when she sees Kinjal getting all her attention. Anupama gets happy on receiving Devika’s text regarding her job. Anupama wants to meet the school principal and try for the job.

Meanwhile, Vanraj and Kavya are shaken up by the merger news, which would make their jobs insecure. They both hope that their jobs won’t get affected. Vanraj tells that he is the biggest asset of the company, he won’t get fired. Later, Anupama wants to go for the interview and bag the job. Leela stops her from taking up the job. She tells that they have to manage the house duties as well. She wants to know if Kinjal will do the cooking and let Anupama free.

Rakhi meets Shah family. She tells them that Kinjal is their Bahu, not a maid. She doesn’t want them to ruin Kinjal’s future. Kinjal tells Rakhi that she had indigestion and stomach cramps, but Anupama handled it with the home remedy. Rakhi raises an argument with Anupama, calling her a bad Saas. She tells them that she will ensure good food and water for her daughter. She asks Anupama not to stop a mother from showing her care. Samar asks Anupama to drop the argument and just come for the job. Rakhi learns about Anupama’s job.

She asks if Kinjal will replace Anupama in the kitchen. Kinjal tries to calm down Rakhi. Rakhi tells that Kinjal has married Paritosh by her wish. She taunts Anupama for being partial between Pakhi and Kinjal. Anupama fears that Rakhi is winning in her game. Rakhi asks Anupama to stay back and talk about the marriage. Leela asks her to get Pramod along, and call them for a meeting before arrival. Kinjal supports Anupama. She wants Rakhi to leave the house. Will Anupama get a job for supporting her family? Will Vanraj lose his job and realize his real worth? What do you think? Keep reading.

Reviewed Rating for this particular episode Anupama 21st December 2020 Written Update Rakhi stormy entry: 4/5 This rating is solely based on the opinion of the writer. You may post your own take on the show in the comment section below. 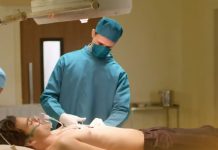 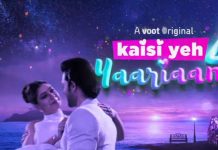 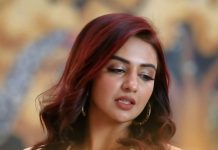