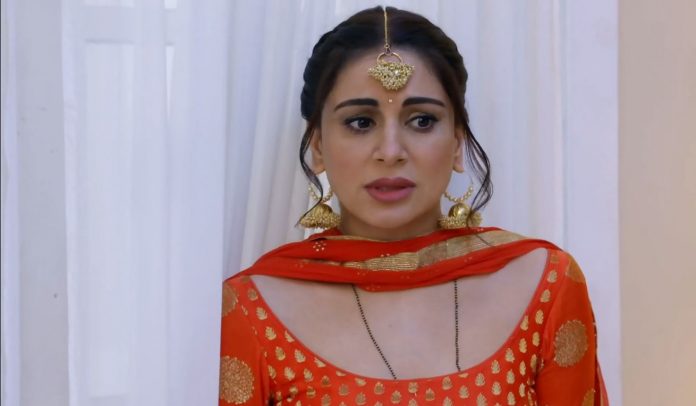 Kundali Bhagya Upcoming 12th January 2021 Akshay exposed Preeta exposes Akshay’s truth to Kritika. She tells Kritika that she has seen Akshay with a girl Ruchika in the guest room. Kritika doesn’t believe Preeta at first. She tells that she knows Akshay well, he doesn’t have relations with anyone else. She believes Akshay a lot. She doesn’t question Akshay. Akshay gets questioned by Preeta in a way that he has no option than to admit the truth. He gets smart to admit half the truth.

He tells them that he was indeed with a girl in the room. Ruchika hides in the cupboard to get saved from Karan and Preeta. Ruchika doesn’t want to get caught. Akshay and Ruchika’s relationship status doesn’t get clearly known. Its not certain that Ruchika is his girlfriend, they are dating secretly or something. Preeta takes the big leap of faith to expose his truth. Preeta tells them that Akshay is cheating Kritika since a long time. She doesn’t want Kritika to suffer a heartbreak. She tells that Kritika is strong enough to tolerate the harsh truth, since it will save her future. Akshay denies Preeta’s accusation that he is dating someone.

Karan wants to believe Preeta, who had been proved right in Sherlyn and Mahira’s case. Preeta isn’t aware of Akshay or the evil duo plans. How will Sherlyn and Mahira target Preeta by using Akshay? Is Akshay really a cheater or helping a good friend? What’s the story behind Akshay and Ruchika’s relation? What do you think about the coming track? Comment below and Keep reading for a detailed update.

Reviewed Rating for this particular episode Kundali Bhagya Upcoming 12th January 2021 Akshay exposed: 4/5 This rating is solely based on the opinion of the writer. You may post your own take on the show in the comment section below.