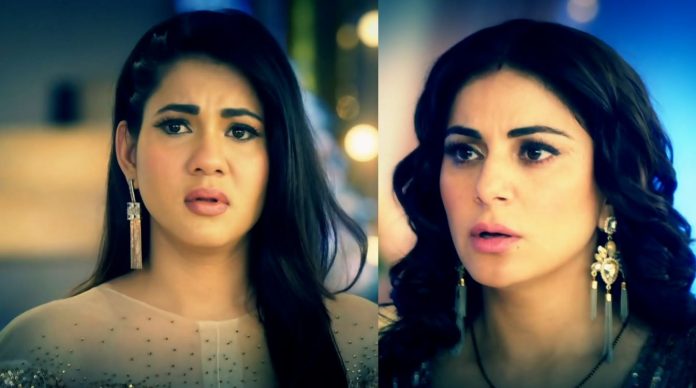 Kundali Bhagya 25th January 2021 Written Update Shaky shock Janki and Sarla find Shrishti really upset. They don’t want her to blame herself for Akshay’s remarks. Shrishti tells her that they got the evidences against Akshay to expose him, but he had easily lied and convinced everyone. She feels terrible that everyone has lost faith in her character. She tells them that everyone has believed Akshay, not her. She wants people to accept just truth as truth. She tells that everyone regards lies as truth. Sarla hugs her.

She tells that she trusts Shrishti, she knows that her daughter is the best. She was worried that Shrishti stays with her, but Preeta is all alone. She tells that she had got Karan’s support. She is happy that Karan is also their family. She will not like anything weakening Preeta and Karan’s relation. She tells that their relation is made after much difficulty, she doesn’t want Karan to misunderstand Preeta. She wishes that nobody comes between Karan and Preeta. Karan returns home. He is upset with Preeta.

Preeta fears to face his anger. Shrishti is crying because of Akshay’s blames. Sameer calls her up when she misses him. He tells her that he had come to meet her. She needs a good friend in the sad moment. He feels bad seeing her cry. He tells that he knows it very well that Akshay is lying. She tells that Akshay’s statement has stopped bothering her, her dear ones’ views matter to her. She is glad that they know her well. She doesn’t care for the world.

Akshay meets Megha. He flirts with her. She reminds that he is going to marry Kritika. Preeta tells that Akshay’s character isn’t right, he isn’t suitable for any girl. She wants to save Kritika by her plan. Preeta, Shrishti and Sameer gather evidences against Akshay. They think this time Akshay can’t get saved. Will they succeed? Keep reading.

Reviewed Rating for this particular episode Kundali Bhagya 25th January 2021 Written Update Shaky shock: 3/5 This rating is solely based on the opinion of the writer. You may post your own take on the show in the comment section below.