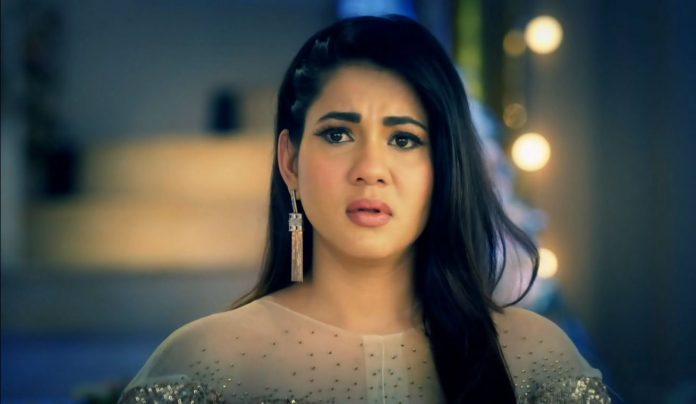 Kundali Bhagya Spoiler Update 25th Jan 2021 OMG twists Shrishti is in a terrible state after the accusations by Akshay. Shrishti finally gets Sameer to console her. She tells that she will not spare Akshay, who has ruined her character and image in front of the Luthra family. She regrets a lot that not most of the family members showed faith on her. She wanted Luthra family to take a stand for her and get against Akshay, whom they know since recent times. She tells that they know her since years and still they have doubted on her character on a person’s remark.

She is much shocked and shaken within that she had to clarify things to Luthras, who are as close as her own family. Sameer tells her that he believes her, he will stand by her even when the world opposes. He had been working on the plan against Akshay. He very well knows that Akshay is a fraud guy, who is just eyeing women for money. He doesn’t want Kritika to marry such an evil guy who will have multiple affairs even after the marriage.

He also wants Kritika to see Akshay’s truth in time. Karan is much angry that he couldn’t save Preeta from Kareena and Akshay. He didn’t want to see Kareena scolding Preeta and Akshay blaming Preeta by using her weakness Shrishti. He knows Shrishti is pure at heart and would never get involved in an affair. He doesn’t doubt Akshay. He thinks its Akshay’s misunderstanding. He gets protective about Kritika, who is undergoing a huge dilemma after Preeta and Akshay’s sharp accusations at each other.

Karan wants things to get at ease for both the families. He feels its his responsibility to make things better between Akshay and Shrishti. Akshay gets involved in a new fling. He meets Megha and shows his interest in having a love affair with her. Megha knows that he isn’t serious, and still agrees to have a fling. She knows that he is going to marry Kritika. Akshay hides about his last lover Ruchika. Preeta decides to meet Ruchika and Megha to put an end to Akshay’s lies. She wants them to come up with the truth. She hopes that this time Akshay gets exposed and also gets kicked out from Kritika’s life. Will Preeta be able to save Kritika? Keep reading.

Reviewed Rating for this particular episode Kundali Bhagya Spoiler Update 25th Jan 2021 OMG twists: 4/5 This rating is solely based on the opinion of the writer. You may post your own take on the show in the comment section below.