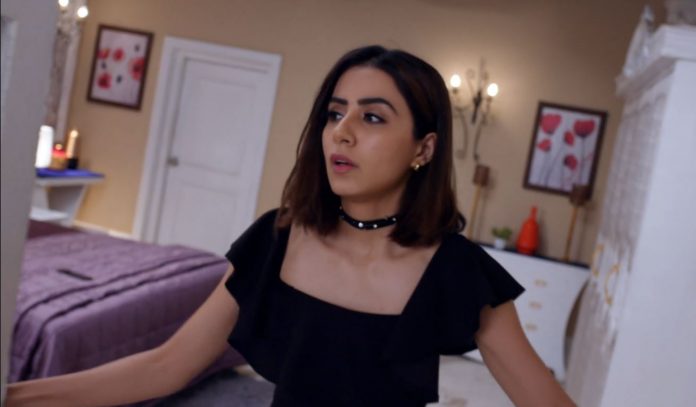 Kundali Bhagya 19th April 2021 Update Huge secret out Prithvi believes that Preeta is innocent. He asks her to beat him or scold him, but he will just support her to bring her out of the lockup. He tells that he can go to any extreme for her. She tells him that Karan will do the needful for her. He asks her to know that Karan doesn’t care for her, else he would have come running to see her. He doubts that Karan had a fight with Akshay, maybe he killed Akshay and put the blame on his wife.

She asks him to stop the nonsense. He tells her that Karan might be wrong, maybe he isn’t the hero. He adds that he himself isn’t a villain for Preeta, he wants to be her hero. He asks her not to be rude towards him, knowing his feelings for her. She tells him that she is just longing for Karan, she just to see him and hug him to end his annoyance. She knows that she has hurt Karan a lot, she had disappointed him, he has all the reasons to get upset with her. She doesn’t think that Karan should prove his love by coming to see her.

She knows that he loves her, since he had visited the police station to send his favorite pillow for her. She values Karan’s best gesture till date. She tells him that Karan would have cried a lot for her, its his love that he doesn’t show off. She remembers her special moments with Karan. She leaves Prithvi frustrated with her praising of Karan. She tells Prithvi that Karan’s love is true, it doesn’t need to be proved to anyone.

She asks Prithvi to leave and stop his madness. Prithvi tells her that he will free her from the police, while Karan is away. Prithvi is obsessed with Preeta and wants to become her hero in the tough time. Mahira hides a big secret. She hides about her accomplice who helped her in framing Preeta in the murder case. She doesn’t want anyone to know her crime partner. Preeta and Karan cry for each other. She hugs his favorite pillow and sleeps over it, missing Karan from her heart. Karan too misses her and hugs the quilt belonging to her. Preeta and Karan have true love between them. Will their true love win? What do you think? Comment below and keep reading.

Reviewed Rating for Kundali Bhagya 19th April 2021 Update Huge secret out: 2/5 This rating is solely based on the opinion of the writer. You may post your own take on the show in the comment section below.