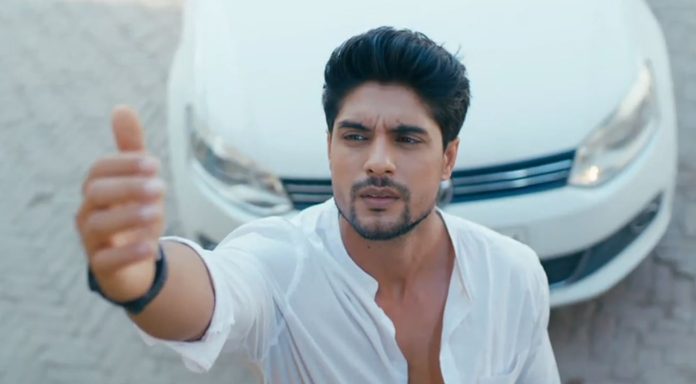 Udaariyaan 20th November 2021 Written Update Blind love Fateh tells Jasmin that he is become a thoughtful spender because he has already spent his life’s entire savings for arranging a big surprise for her. She wants to know what surprise is he planning. She tells that he didn’t give any hint about the surprise. He tells her that he can’t tell her anything as of now, she shall wait for two days and then she will receive the surprise before their marriage. Jasmin can’t wait for two days. She wants to find some way to reach his surprise and know what is it, that he invested his entire life savings.

Later, Satti speaks to Tejo and questions her about her sudden decision of remarriage. She tells that Tejo was not willing to move on, then how did she decide of marrying Angad. She adds that Tejo has agreed for getting engaged so soon, its a decision taken in haste. She wants to know the reason. She doubts Tejo’s decision. She asks how did she agree to marry Angad without taking time. Tejo worries that the family can know her plan to help out Fateh and Jasmin. Fateh and Angad meet at the pub and share some drinks. They have a talk in their drunken states.

Fateh tells Angad that its his marriage with Jasmin after two days, he was blind in Jasmin’s love, and soon he will be marrying Jasmin for that blind love. Angad cheers him and tells that its his fake engagement with his fake fiancee. Fateh is clued to know the truth on hearing Angad. Is Fateh totally unaware or is Angad a plan of Fateh’s true love chase for Tejo? The suspense is building up to know about Fateh’s huge surprise. Is Fateh’s blind love for Jasmin really true or a big shocker will get revealed in Jasmin’s marriage mandap? Will Fateh end up marrying Tejo, this time by his self will and love confession? What do you think will happen next in this nail-biting exciting drama? Keep reading.

Tejo tells Angad that she is thinking to go far away from the families once Fateh and Jasmin get married, else it won’t be easy to make excuses to avoid their engagement and marriage talks. She adds that Jasmin will not stay happy until she is here. He asks her to think of herself and live for her own life. She tells that she will think of herself once things get sorted. He asks her to find a way to tell everyone about their fake engagement. She tells that she didn’t think much about it. He tells that they will have a fake breakup. She thanks him for understanding and support, when he has nothing related with the matter.

He tells that he loves her thinking and selflessness. He also loves her family, who is true hearted. He tells that its his selfish motive to support her. Tejo finds him a really good person. He makes her laugh by his totally sweet talks. Tejo knows that he is hiding his pain behind his smile. Angad turns sad by the mention of his family. Angad recalls the shocking accident when he lost his family. He suddenly applies the car brakes. Tejo is shocked to see his strange behavior. Fateh finds peace at the bar, sinking himself in alcohol in memory of Tejo. He finds Angad dancing with some of his friends.

Fateh goes to Angad and joins him after exchanging some serious stares. He recalls their fight. Angad is jolly at heart. He forgives Fateh, when the latter apologizes. Fateh feels Angad wasn’t at fault that day, Jasmin was at fault and made Tejo cry. Angad asks Fateh to come with him for drinks. They share a crazy laugh. Angad tells the secret, that anyone can get upset on seeing Tejo crying. Tejo praises Angad at home. Bebe asks her to shop something new for her engagement. Tejo tells that she has many new dresses in her cupboard. The family praises Tejo’s simplicity.

Fateh and Angad really enjoy. Tejo speaks to the principal, while Satti comes to see her, if she is really okay. Tejo shows the dress she selected for the engagement. Satti asks Tejo is she is really happy with the engagement. She asks if Angad is a nice guy. Tejo tells that Angad is really good. Satti finds her hiding something. She doubts that Tejo is lying for some motive. Finally, Fateh and Angad’s crazy dance comes to an end. They declare about their marriage and engagement, to invite the random people they find there. Satti finds something fishy. Tejo tells that she isn’t hiding anything.

Satti questions her hasty decisions. She doesn’t believe that Tejo is doing this by her self will. She reminds that Tejo wanted to live her life on her terms. She asks how did she change her mind so soon. Fateh tells Angad that he will drop him home. Angad tells that he is drunk and shouldn’t drive. Fateh reminds that even Angad is drunk. He tells that everything will be finished after two days. Angad reminds about Tejo. Fateh tells that Jasmin will become of him soon. Angad happily tells that he will get Tejo. Satti tells Tejo that they got cheated twice.

She regrets that Tejo had to suffer in both her marriages. She is scared that she is doing wrong with Tejo. Angad asks Fateh is he happy. Fateh kisses Angad and tells that Angad is like a brother. He tells Angad that he planned a huge surprise for Jasmin. He adds that everything will end when his marriage happens with Jasmin. He makes Angad swear that he won’t tell it to anyone. Angad promises him. Fateh tells him about the big surprise. Angad can’t believe the solid plan. He tells that he wants to do something similar for Tejo. Tejo tells Satti that she has learnt from the bad experiences of the past and turned fearless now.

She asks Satti not to worry, nobody can hurt her. Satti wants her to have the strength derived from love, not the pain. Fateh regrets to hurt Tejo so much. He asks Angad not to make Tejo cry. Angad promises him that he will keep Tejo happy and love her a lot. Next day, Simran wakes up Fateh. Fateh recalls the night spent at the bar with Angad. He wonders if he told anything wrong to Angad. Angad is also worried that he told Fateh about the fake engagement. Both Fateh and Angad try hard to recall what they told to each other. Angad worries that he made a big blunder by telling Fateh the truth. Keep reading. 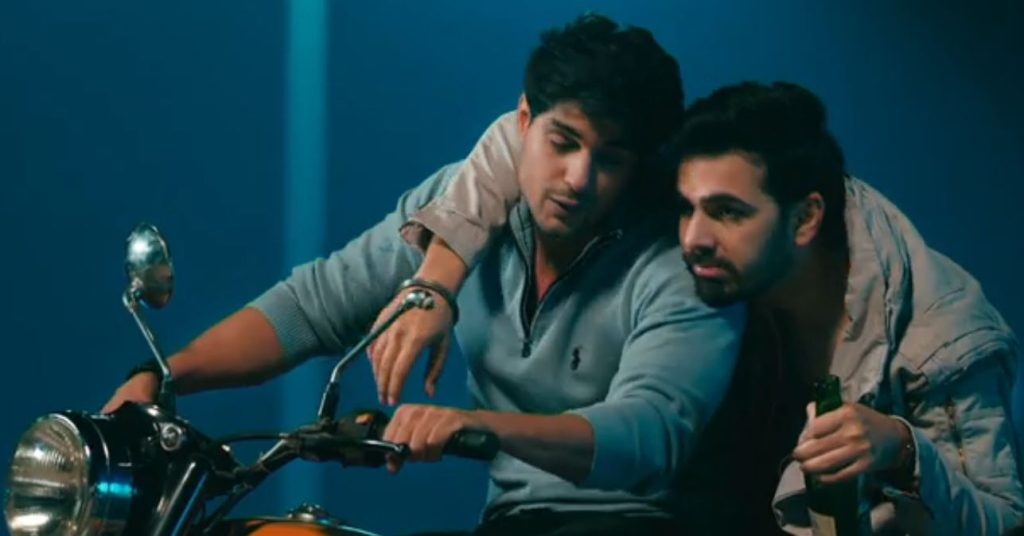 Reviewed Rating for Udaariyaan 20th November 2021 Written Update Blind love: 5/5 This rating is solely based on the opinion of the writer. You may post your own take on the show in the comment section below.