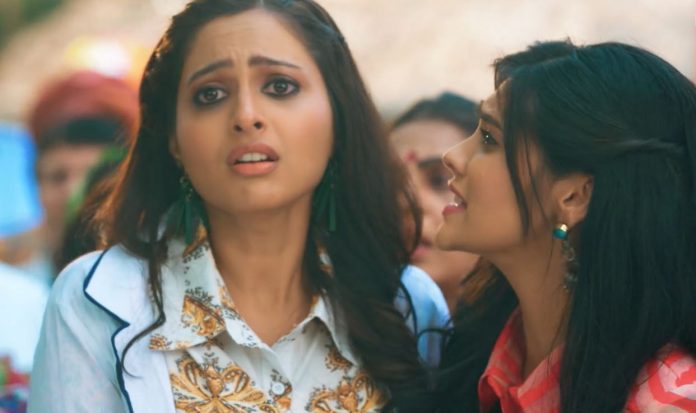 Yeh Rishta 10th December 2021 Written Update Aarohi’s huge lie Aarohi checks on a female patient. Abhimanyu witnesses her. He also sees Akshara distributing refreshments to village people. A child feels scared and shouts that he doesn’t want to get the injection applied. Child’s mother tells Aarohi that her kid is very scared of injection. Irritated Aarohi says it’s important for the kids’ health. Abhimanyu sees this and gives the child some toffees/chocolate. Child takes it happily. Aarohi thanks Abhimanyu. Abhimanyu simile. The kid again refuses to get the injection applied.

Akshara sees this and covers her face with a teddy bear. She makes fun faces for the kid, dances for him, plays with him and also tickles him. In between she signs Aarohi to apply injection to the kid. Abhimanyu feels a headache. Aarohi applies the injection, feeling irritated by Akshara’s presence. Akshara, Aarohi and Neil feel worried for Abhimanyu in pain. The kid asks for more chocolate but Aarohi refuses to give it to him, saying his teeth will get ruined. Village people offer medicines and Methi dana to Abhimanyu seeing him in pain. He recalls Akshara also advising him to drink boiled Methi dana for pain. Abhimanyu controls his anger and sends the village people away.

Abhimanyu washes his face and wipes it. A girl drinking a cold drink comes from behind Abhimanyu. Her cold drink falls on some electronic wires and a short-circuit starts. Neil meets Akshara and asks her if she is fine? Akshara tells Neil she is fine but doesn’t know why she and Abhimanyu reach the same place/come in front of each other again and again. Neil says he also doesn’t know why. He asks Akshara to take care of herself. Akshara asks Neil to take care of Abhimanyu. Neil stops Akshara from leaving and asks her if is pretending to move on?

Neil says to Akshara that he is questioning her as a friend. Akshara smiles and says she can’t answer him as he is Abhimanyu’s brother first and then her friend. Akshara leaves. Neil thinks why bad happens with good people only, why their heart breaks and why they don’t get their love. Before Neil could see the short-circuit starting, a doctor indulges him with something else. Circuit starts to develop/grow more. Aarohi is seen helping Abhimanyu with his patients. Abhimanyu thanks Aarohi. She tells Abhimanyu it’s her duty to help him. Abhimanyu says he is thanking her for keeping pooja for his mother. Aarohi gets shocked.

Suddenly, she feels happy thinking God does good in everything he/she does. She goes to get the medicines. Aarohi looks at Akshara and thinks she will take over Abhimanyu till Akshara moves on. She collides with Neil and gets angry. Aarohi asks Neil why he always collides with her. Neil replies that it’s their bad luck. Aarohi finds the scared kid and his sister stealing chocolate from the box. She snatches the box from them saying other kids should also get chocolates. The kid’s mother takes them away. Akshara witnesses all this. Abhimanyu too feels the circuit but ignores it. He gets Manjari’s message asking him to think about Aarohi. Abhimanyu sees both Akshara and Aarohi working.

Kids take Akshara to sing and play guitar for them. They request Akshara to sing. Aarohi goes to Abhimanyu and thinks in her thoughts why Akshara always travels with guitar to impress people. Akshara sings “Dil se bandhi ek dor”. Aarohi and Abhimanyu feel irritated with Akshara’s song. Neil enjoys being with kids. Abhimanyu feels difficult to move on and covers his ears with his headphones to hear music and avoid Akshara. The scared kid and his sister enter the store room to steal more chocolates unaware of the short-circuit and fire. The blast happens and causes an increase in fire.

Akshara feels off and goes to check if something happened. She checks and gets shocked to see the fire. Akshara shouts there is fire. She fails to stop the fire herself and thus calls village people for help. Village people fail to get water by time. Scared kid’s mother gets tense about not finding her kids outside. She shouts to get help to find her kids. Akshara asks Aarohi where she hid the remaining chocolates. Aarohi asks Akshara why she is worried about chocolates in this situation of fire. Akshara asks Aarohi to not give a lecture and tell where she kept the chocolate jar. Aarohi says she hid the chocolate jar under the table as the kids were stealing it.

In the next episode, Akshara will save Abhimanyu from fire using the doctor’s coat and green mask. She will say to an unconscious Abhimanyu this fire won’t be able to separate them. Abhimanyu will wake up in front of Aarohi and Neil. He will thank Aarohi for saving him from the fire. Aarohi will be shocked hearing this. Neil will ask Abhimanyu if it was Aarohi who saved him? Abhimanyu will say that he saw Aarohi in the doctor’s white coat saving him. He will ask about Akshara’s whereabouts. Aarohi will tell Abhimanyu that Akshara went away. Akshara will be seen crying somewhere. 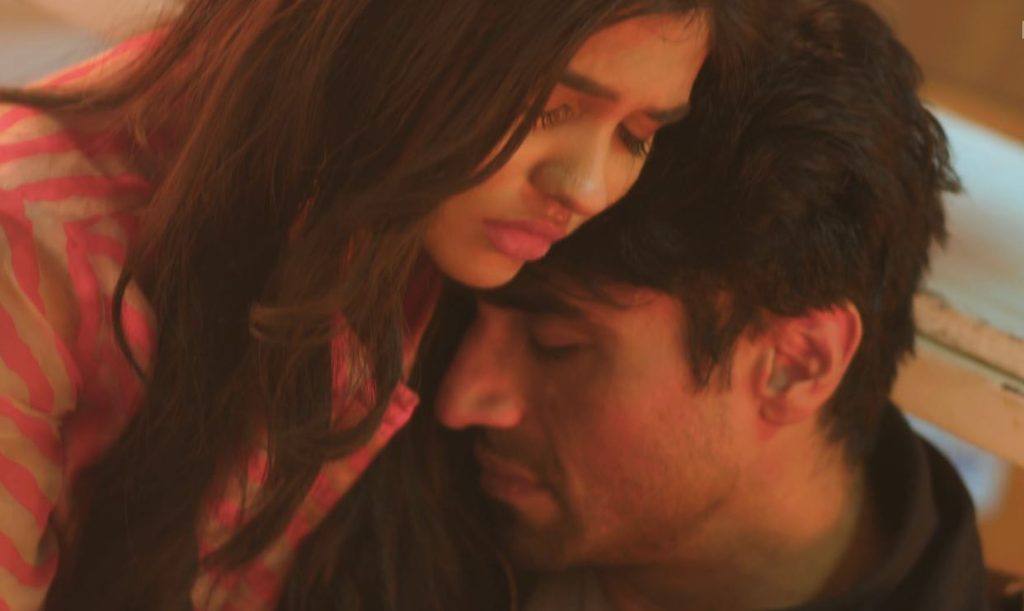 Reviewed Rating for Yeh Rishta 10th December 2021 Written Update Aarohi’s huge lie: 4/5 This rating is solely based on the opinion of the writer. You may post your own take on the show in the comment section below.