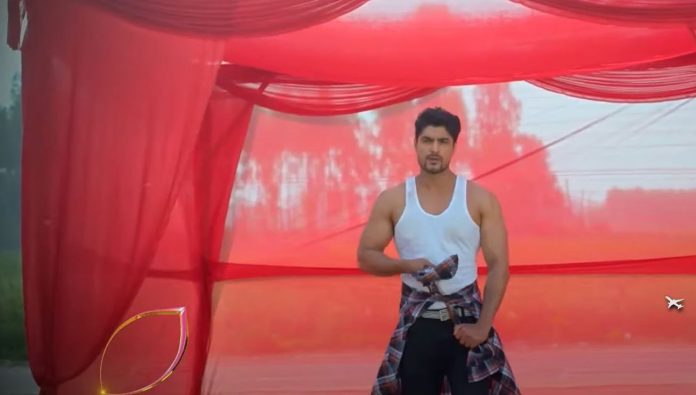 Udaariyaan 16th March 2022 Written Update Fateh battles Jasmin and Amrik will be seen coming closer. Amrik takes care of her like a good husband. He had been her friend before and also had a liking for her, when Fateh had broken ties with her. He reminds her the phase when they were friends. He asks her to forget everything that recently spoiled their relation. He feels hesitant talking to her. Jasmin tells him that he doesn’t need to stay scared of her from now. She adds that she is very happy that the entire family has forgiven her. She apologizes to him that she has troubled him a lot. She asks him to sleep in peace.

Amrik starts falling for her, respecting their relationship of marriage. On the other hand, Fateh and Tejo’s relationship starts suffering because of his growing frustration about Angad and Tejo’s friendship. Fateh can’t forget the real side of Angad which he had seen one night. He doesn’t want Tejo to believe Angad, knowing Angad has feelings of love for her. Fateh wants to protect Tejo. Fateh attempts to meet Tejo, but changes his mind when he spots her with Angad. He finds Angad gifting the expensive diamond pendant to Tejo. He wonders if Tejo will like the earrings he bought to gift her.

He decides to leave before Tejo sees him, but he comes in her sight. Tejo feels odd that Fateh had come to meet her and left without having a talk. Angad senses Fateh’s jealousy and wants to certify that he isn’t after Tejo now. How will Angad bring the couple together? Fateh has to win Rupy’s heart too. Rupy refuses to forgive Fateh who has ruined lives of both Tejo and Jasmin. Fateh stops Rupy to touch his feet and talk to him, but the latter is too rigid. Fateh puts a tent in front of the Sandhu house. He tells Rupy that he will stay outside the house until Rupy agrees to give Tejo’s hand to him. He is confident of convincing Rupy. Tejo believes in Fateh and gets a smile on her face. Will Rupy forgive Fateh? Keep reading.

Reviewed Rating for Udaariyaan 16th March 2022 Written Update Fateh battles: 5/5 This rating is solely based on the opinion of the writer. You may post your own take on the show in the comment section below.