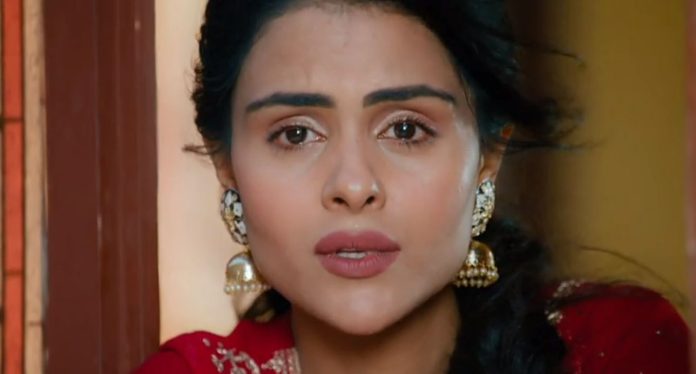 Udaariyaan 24th March 2022 Written Update Tejo’s fate at stake Rupy gets into a heated argument with Fateh. He angrily breaks the tent put outside the house. He throws away the sorry boards. He asks Fateh to clear the mess and leaves. Fateh shouts that he loves Tejo and nobody can stop their union. He tells that he loves Tejo and very soon the world has to accept this truth. Rupy angrily takes Tejo with him. He makes Tejo swear on him that she will never look back to see Fateh and never try to meet Fateh. He wants Tejo to settle down with some sensible and trustworthy person like Angad. Angad arrives there and tries to calm down Rupy. He understands that Tejo and Fateh love each other.

Later, Khushbeer and Rupy meet at the Gurudwara. Gurpreet and Satti wish that Rupy forgives Fateh. Khushbeer gets into an argument with Rupy when the latter insults Fateh. Rupy suspects Fateh’s intentions. He thinks Fateh will ruin Tejo’s life and happiness once again. He doesn’t want Tejo to suffer in her life. He has made it clear to his family that he will never forgive Fateh. He speaks against Fateh’s character that he ruined both his daughters’ lives.

Khushbeer gets angry at him when Rupy gets commenting really bad things. Rupy is determined that he will not melt his heart. Khushbeer fights him for the sake of his son. He asks him why can’t he forgive Fateh when he has forgiven Jasmin. He tells that both Fateh and Jasmin were at fault equally, Jasmin has done too wrong and been evil till her accident changed her heart. He adds that Fateh has already repented a lot. Rupy yells that Fateh is wrong for divorcing Tejo and now getting adamant to win her back. Khushbeer tells that Jasmin was also responsible for the divorce. He explains that Fateh loves Tejo and he has changed after this realization.

Reviewed Rating for Udaariyaan 24th March 2022 Written Update Tejo’s fate at stake: 4/5 This rating is solely based on the opinion of the writer. You may post your own take on the show in the comment section below. 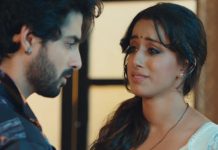