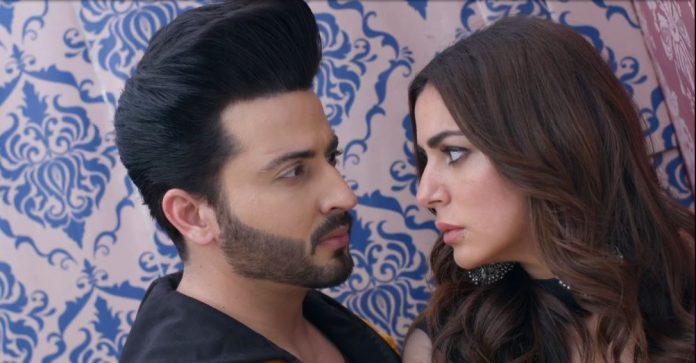 Kundali Bhagya Preeta misses Karan Upcoming Spoilers Kundali Bhagya episode spoiler – Preeta misses Karan Preeta is lost in thoughts and walks on the street. A car comes towards her but she doesn’t notice it. Karan drags her towards him and saves her. They both are close and look at each other. Rishabh runs to check on Preeta and she leaves Karan. Shrishti asks Preeta if she is missing Karan or if there is some other matter. Preeta takes Arjun’s name.

Anupama breaks down and Kavya calms her. She says that with many difficulties she has learned to fight for her rights and she will not let it go so easily. Anupama says that she will come into this house. Vanraj asks her to shut up and stop her drama or else he will throw her outside the house. Anuj challenges him to even touch Anupama. She hugs Anuj and cries. Anuj says that he has to fight on Anupama’s behalf today.

Gunjan tells Pinky that they have to unmask Emily in front of Jaybala. She says that Emily will be unmasked when she will go in front of Jaybala. Gunjan informs Anandibaa that Jaybala is adamant to meet Emily while Gunjan forces Jaybala to eat food from Emily’s hands. Jaybala sees Emily and becomes shocked to see that she is a foreigner. She questions Anandibaa which makes her nervous.

Banni Chow Home Delivery episode spoiler – Banni slaps Yuvan:
Banni gets up in the morning and finds Yuvan sleeping bare-chested besides her. She gets up and shouts at him. He asks her if she got up and Banni slaps him. Banni’s aunty and uncle stick Banni and Yuvan’s intimate pictures all over the walls of Jodhpur. Yuvan’s dadu sees the picture and panics. Malini also sees the picture and becomes shocked. Yuvan says sorry to Banni and says that he will not sleep with her again. The neighbors are alarmed.