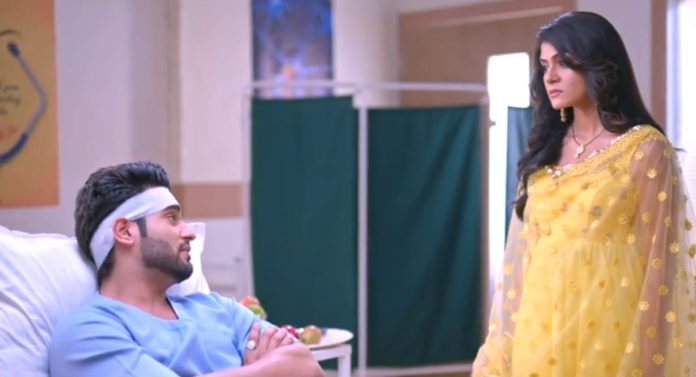 Muskuraane Ki Vajah 2nd September 2022 Yuvraj wins Kabir is blamed for Yuvraj’s accident. Kabir weeps a lot because he didn’t want Yuvraj to hurt himself. He realizes how much his forgiveness matters to Yuvraj who didn’t care for his life once. Yuvraj’s words echo in his ears. He tells Katha that he has decided to forgive Yuvraj. He wants Yuvraj to live his life, and not suffer further because of his annoyance. Katha supports Kabir in his decision. They learn that Yuvraj has come to consciousness after his treatment. Kabir runs to meet his brother, while Katha, Kishor and Devraj accompany him.

Yuvraj apologizes to Kabir for hurting him. Kabir lovingly scolds him for the big mistake of putting his life at stake. He finally forgives Yuvraj. He loves Yuvraj a lot. He also apologizes to Yuvraj and promises that he will never scold him from now. He promises to always support him. Yuvraj hugs him. Later, Yuvraj tells Katha that he wanted Kabir to forgive him, so he got himself hurt, he took the risk and did a lot of emotional melodrama. He asks her to see the result. Katha is shocked by his revelation.

She realizes that he has deliberately hurt himself to emotionally blackmail Kabir. She tells that he doesn’t value relations, but Kabir is her husband, if anything happened to Kabir, then she would have never forgiven him/Yuvraj. He asks her to try as much as she wants, but he will always win against her. He challenges Katha to go ahead and tell his truth to Kabir, who has promised an unwavering support from him for the entire life to come. What will Katha do now to expose Yuvraj’s truth, seeing the fact that he has no regrets for his evil deeds? Keep reading.

Reviewed Rating for Muskuraane Ki Vajah 2nd September 2022 Yuvraj wins: 3/5 This rating is solely based on the opinion of the writer. You may post your own take on the show in the comment section below. 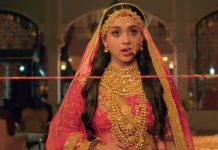