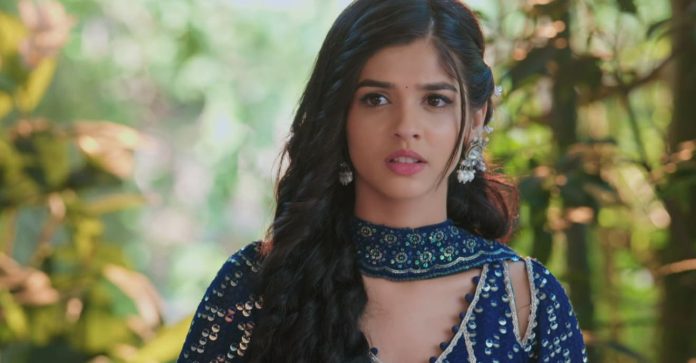 Yeh Rishta Akshara daring move 26th October 2022 Upcoming Neil supports and loves Aarohi unconditionally, because of his faith on relationships. He believes that Aarohi has really changed, she isn’t the old manipulative, greedy and selfish Aarohi, but a sensible, loving and family-oriented person now. Neil loves her deeply, and thanks the family for accepting Aarohi. He is sure that the terms between both the families will get better with time, with their acceptance rate getting higher towards their relationship. Aarohi prepares a marriage contract to get it signed by Neil before their marriage to make sure that he never attempts to breach her conditions.

She is sure that Neil will get convinced to sign the marriage contract because of her love. Akshara keeps an eye on Aarohi to know about the marriage contract papers. She doesn’t learn about the contract and tries to figure out what legal document is Aarohi preparing. Aarohi doesn’t reveal anything to Akshara. Akshara pledges to stop Neil and Aarohi’s marriage on knowing the latter’s intentions and ambitions. Aarohi covers up about the papers. She knows Aarohi can lie convincingly, but no lie can save Aarohi. She decides to bring out Aarohi’s lie in front of everyone. Later, Akshara learns about Abhimanyu’s anxiety attacks.

She finds him dealing with his anxiety with the help of Shivansh. She apologizes to him. She tells him that she had no idea that he is dealing with anxiety and stress, that he started taking sleeping pills. Abhimanyu breaks down in front of her and confesses that he didn’t sleep in peace for a single night since she left him. Akshara feels remorseful. She sings for Shivansh and Abhimanyu, and puts both of them to sleep by her soothing voice. Manjiri gets a relief that Akshara is back to take care of Abhimanyu. She wishes both Abhimanyu and Akshara understand their worth. Aarohi breaks Abhimanyu’s sleep and asks Akshara to chill with Abhimanyu later. She asks them to attend the function.

Reviewed Rating for Yeh Rishta Akshara daring move 26th October 2022 Upcoming: 4/5 This rating is solely based on the opinion of the writer. You may post your own take on the show in the comment section below.