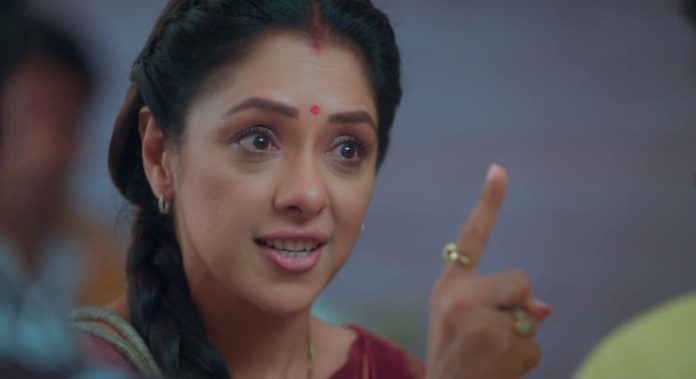 Anupama 6th December 2022 Upcoming Anupama’s battle Anuj relieves Dimpy from stress. He tells her that Anupama is self-dependent, she doesn’t need anyone’s help. He worries that his love can become a hurdle in her way and stop her flight. He didn’t want to make her dependent, that’s why he is still letting her handle things alone. He explains that he has stopped himself to support Anupama. He asks Dimpy not to worry, Anupama will not spare the culprits, she will take Chandi avatar to deal with the devil. Vanraj and Leela stay worried knowing about Anupama getting a lead against the culprit. Vanraj finds the family supporting Anupama in her revolution.

He vows to never see Anupama’s face if anything happens to his family members. Anupama finally finds the culprit. She tells that nobody can save the culprit. She suggests that his family gets him arrested. Mr. Mehta supports his son and asks her to leave. Anupama threatens Mr. Mehta and asks him to get his son arrested for the crime, else he will regret on getting badly trapped. She gives him time till the morning. She asks the people to support her in Dimpy’s battle. The society helps Anupama seek justice.