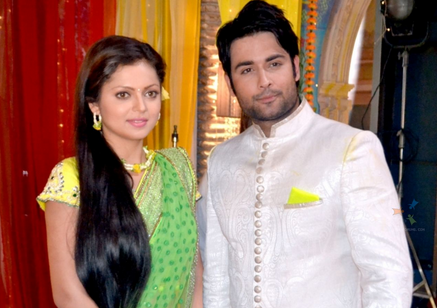 We have told you about Abhay hiring Junior Madhu for caretaking of Bebe in his house. Abhay sees that Madhu is doing her duty well. Abhay offers Madhu a deal to marry him on contract basis. Madhu in turn asks Abhay to take care of her grandmother (RK’s mum) Radha who is suffering from TB disease. Abhay agrees to help her in bearing the medical expenses of her treatment. We will be soon seeing them getting married.

Abhay wants to take revenge of Harshvardhan’s death from RK’s family. He is not aware that the girl he is marrying is actually RK’s own daughter. Also, in the show it will be revealed that it was not Harshvardhan who planted the bomb in RK’s mansion and killed RK and Madhu. It was the master planning of Pam. She was the one responsible for deaths of Madhu, RK and even Harshvardhan. We surely miss you RK. What will Abhay do when this truth comes out infront of him? Pam has to stop Abhay from marrying Madhu else she will be losing all the property. What will be Pam’s next move? Let’s see ahead.