Since Bhishma cannot participate in the war and on his death bed, Duryodhan announces his friend Karna as the new commander of Kuru army. Before the announcement, he created confusion on his selection since Parashurama was the mentor of both Drona and Karna. Drona is unhappy with the development.

Duryodhan highlights that Karna doesn’t share either relationship or student/mentor with Pandavas while Drona was a mentor for Arjun who even taught him the supreme archery skill – Brahmastra. He now believes that trust is the only responsibility and seniority is not the first priority. He keeps Drona’s son Ashwatthama quiet by informing him how his father taught Arjun Brahmastra both its summon and retract ability and didn’t taught to his own son. Ashwatthama only knows how to summon Brahmastra and doesn’t know how to retract. Later, Duryodhan just wants Karna to fulfill his wish to kill Arjun.

Krishna on other end speaks with Arjun on his preparation and informs him about Karna’s entry in the battlefield the following morning. Arjun knows that Karna only aim is to kill him. Moreover, he speaks on defeating Karna easily. Krishna at this stage reminds Arjun that Karna has got the blessings of Indradev (Arjun’s father) by means of special war weapon. With that weapon, Karna can just use Arjun’s name and that weapon will definitely attack Arjun and no defense can help him at that time, the drawback of that weapon is that it can only be used once. Arjun thinks that krishna is just making afraid and speaks that as he is enlightened from Krishna thus doesn’t need kavach (shield) and is not afraid of any special weapon even if that is created by Indradev (his father).  Drona doesn’t want to participate in war as he feels humiliated by Duryodhan and opens up to his son Ashwatthama. He suggests of taking the side of Duryodhan just because his son is a friend for him, and speaks of father’s attachment to their son, and wants him to leave Duryodhan as well. 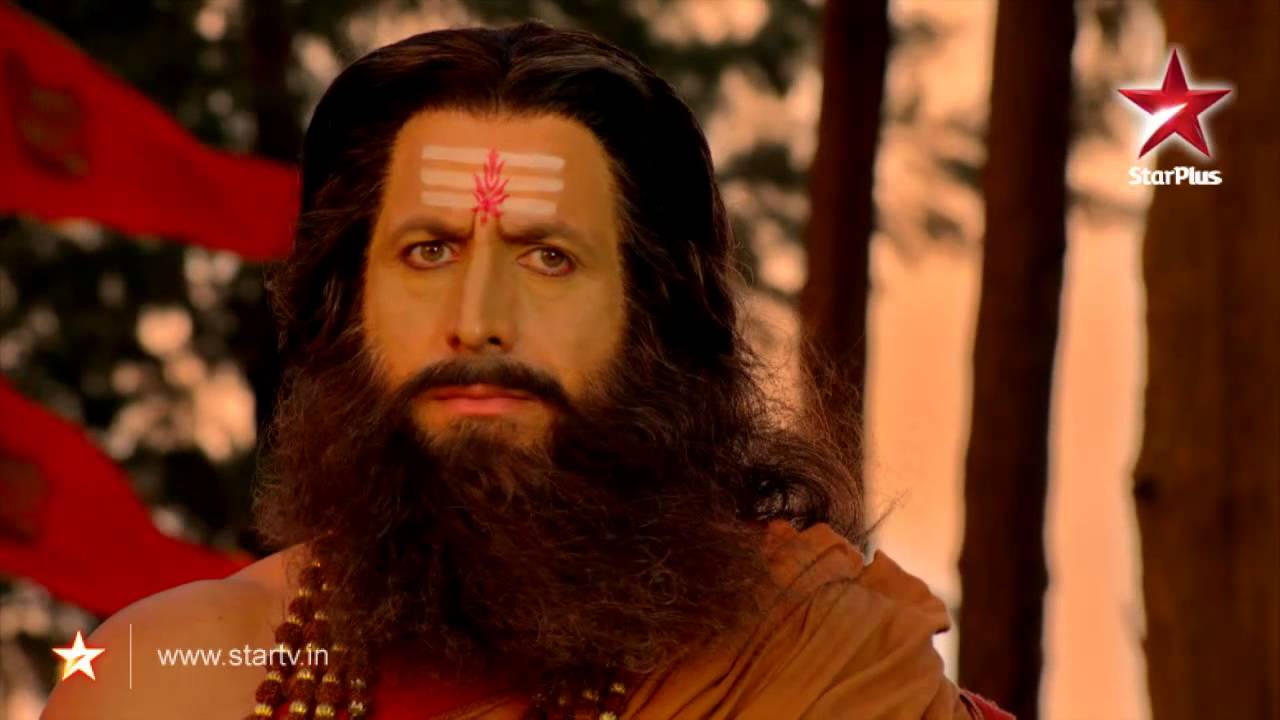 Karna meets Bhishma at his resting place as he is preparing to participate in war the next day. First, Bhishma speaks on not able to give blessing to him. He further opens up with Karna and informs him of his knowledge that he is the son of Kunti, and a blessing from Survyanarayan. Bhishma speaks of keeping him away from Hastinapur because of mercy and cites that he was unlucky to live with Adharmi people (referring to Karna’s companionship with Duryodhan). Bhishma advises Karna to leave the war but he replies he cannot. Since Bhishma cannot give karna blessings for victory, so he asks him what other blessings he wants. Karna replies on blessings to gain respect after his own death. Bhishma responds that if he fights with victory in mind instead of killings and also not use deceit/magic then he will get respect in times to come.

Shakuni tries to convince Duryodhan in changing his stand and allow Drona to be the commander. He informs that Dharm for him is the one which gives him benefits  and speaks on not trusting Karna since he has so many things in his mind and refers to it as a storm, first he wants to fight Arjun, second wants to protect Duryodhan, third takes decisions according to his wish without thinking and discussions (referring to his charity of giving up Kavach and Kundal) and fourth he feels pain and ill treatment from society. Ashwatthama also echoes Shakuni points and asks Duryodhan how does he trust Karna ? Furthermore, he suggests that Karna might take a decision to not kill Pandavas at the battlefield. Duryodhan tries to convince that Karna has won 4 battles in Arya vart but they again insists that he haven’t faced Arjun yet.  Since Drona’s presence on the battlefield is essential to have a tough fight with Pandavas, Duryodhan has to listen to Shakuni and Ashwatthama suggestions. Karna enters the battlefield on the 11th day (earlier he has stayed back outside the battlefield for 10 days because of Bhishma’s order) and takes the blessing of the soil before the combat, and Drona would be the supreme commander, and Karna will fight the war under his command.

Some of the relevant follow-up questions are: What would be the strategy of Drona on the 11th day of the war, will it be to capture Yudhishtir ? [which was earlier formulated by Bhishma as well] Will Karna use his special weapon against Arjun ? Will he follow the advice of Bhishma in not using deceit for his victory, and also to not kill his main opponents and instead yearn for victory ? Will Kauravas gain upper hand after 11th day ? How would Dhritrashtra and Gandhari manage themselves as Kauravas end is approaching soon ? Stay tuned to Mahabharat on Star Plus @ 8:30 PM IST (Mon-Sat). 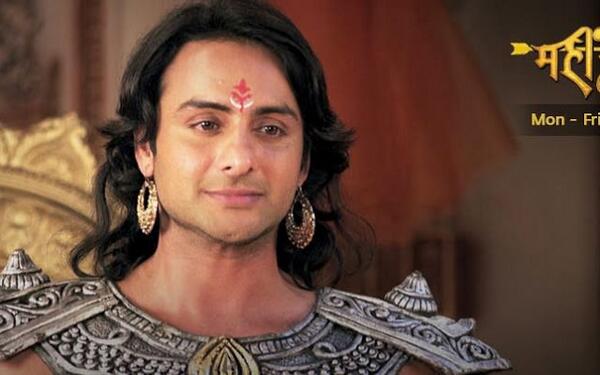 * Parashurama is the sixth avatar of Lord Vishnu and is one of the seven immortals or Chiranjivi of Hinduism. He served as the mentor for Bhishma, Karna, and Drona in Mahabharat. Read more at his Wikipedia page.

* Brahmastra: It is the deadliest weapon created by lord Brahma, astra means weapon. It is said that when the Brahmastra was discharged, there was neither a counterattack nor a defense that could stop it, except by Brahmadanda, a stick also created by Brahma. It was created to uphold Dharma and truth. A much stronger weapon Brahmashira was never used in war, as it had four times more power than the Brahmastra, i.e. Fourth power square as Brahma has four heads. Bhishma, Arjun, Ashwatthama, Drona and Karna had the knowledge to invoke or summon the Brahmashira and to note Ashwatthama only knew the summon part and didn’t know the retraction. Read more about it at its Wikipedia page.