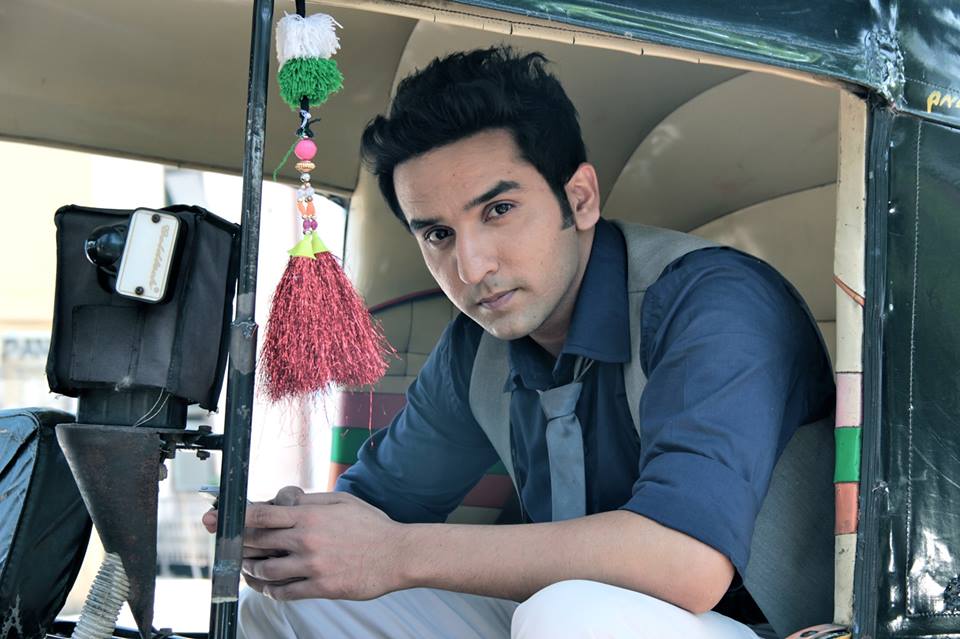 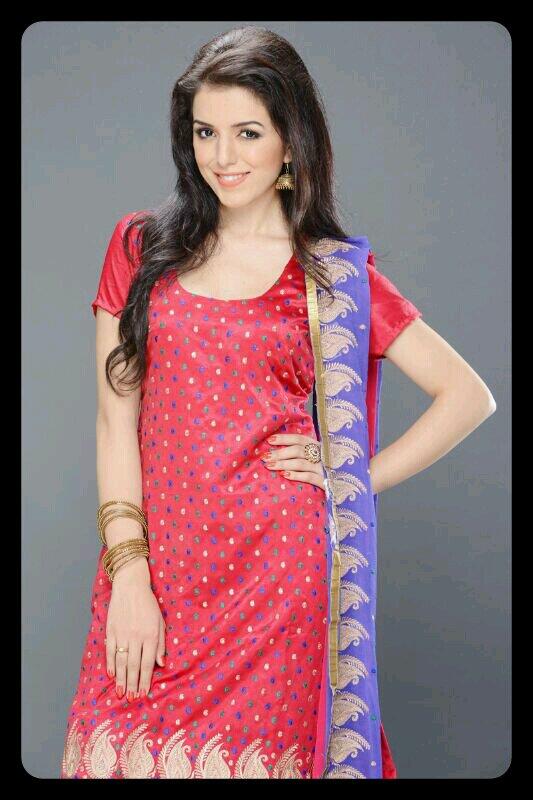 The story is about Kanika, a simple but courageous girl and Chandu, a gangster who has a good heart. It begins with Kanika’s father ACP Roy informing his daughter that he has caught a big gangster that day and it might the case the gang members will target her. She speaks of being his daughter and shows courage.

Soon, Kanika is kidnapped by the gang members of the gangster Borde and is taken to an isolated place. Chandu is one of the members of the gang and soon connects Kanika with her father asking for the release of Borde. She speaks on phone and shows defiance and asks his father to not release Borde and asks him to not worry about her. She looks at Chandu with angry look while talking and after hearing he slaps her to vent out his anger.

Kanika begins to spend some time with Chandu. It turns out that Chandu got hit by a bullet when he tried to protect Kanika and is seen getting wounded on his upper arm with a bullet. Kanika does the nursing and shows her care for him. He asks whether a gangster can have a girlfriend ? They meet later that night and she speaks about her thinking and regards him as human first and think he have been astray in doing things of a gangster. She speaks of not wanting to see him dying like a stray dog. He asks her whether he and his friend Milind can get positive change and become better. She replies yes and wants him to trust at least once on his instincts and believe. Sooner then, they begin to come close [Tere Aage Jhuk Ne Lage song plays] and she puts her head on his shoulder and feels happy. Chandu have changed now and reciprocates the same feelings for her.

Some of the questions are: What made Chandu listen to Kanika, whether her self-determination and fighting spirit in tough situation have inspired him ? How Kanika realize that Chandu has good heart and has the potential to change himself and be good ? How love blossomed between Kanika and Chandu in first place ? Whether they would be able to realize their lovestruck feelings in the end to have a happy ending ? Stay tuned to Pyaar Tune Kya kiya this friday @ 7 PM on Zing TV.

* Kanika is portrayed by actress Priya Chauhan
– Priya is originally from Shimla and now lives and work in Mumbai.
– Role of Alina Khurana in Star One’s show Pyaar Kii Yeh Ek Kahaani (2010-2011).
– Worked in Jaane Kahan Se Aayi Hai movie (2010)
– Role of Taani in Sony TV’s Kya Hua Tera Vaada (2012-2013)
– Worked in Yeh Hai Aashiqui’s Episode 31 in the role of Priya as party escort and also worked in MTV Webbed (2013)
– Recently worked in Bindass’s Yeh Hai Aashiqui Episode 53 aired on 27th July 2014 in the role of Priyanka opposite a young boy who is a writer who wrote Promises and Lies novel depicting their love story. If interested, read that episode’s WU on our site here.
– Priya’s Twitter page