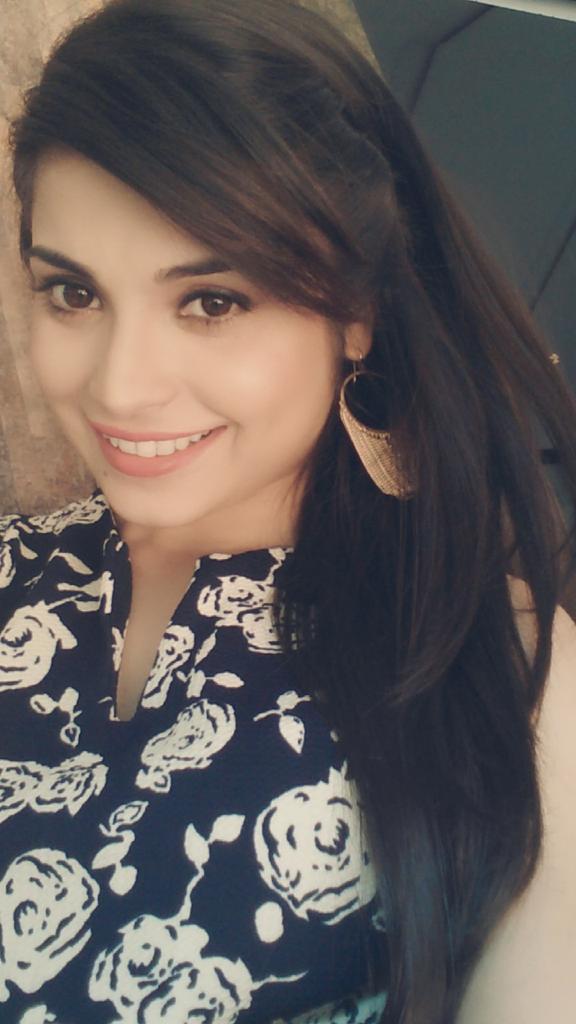 The story is about two youngsters. The boy needs to show to his parents that he has a girlfriend since they are asking him many times and even suggested he should find his own love. Since he doesn’t have a GF, he meets a girl and asks her to act as his GF in front of his parents.  The girl happily agrees to help him. His parents come to meet the girl in his son’s presence. The girl speaks very fondly to his parents and suggests they are made for each other and smiles. On that note, the boy smiles and feels a bit shy. The boy’s sister asks the girl how her brother have proposed. She replies with a pinch of shyness that he has lifted her with his arms, and also showered a kiss. His parents finds her amusing.

Once his parents leave, he suggests to the girl that she did a lot of overacting and what they need now is a character change. But she doesn’t agree with his change idea and becomes angry and doesn’t care about him. What made the girl in agreeing to help the boy ? What his parents thought after seeing the girl and listening to her shy yet naughty dialogues sharing experiences and praising the boy ? Whether the boy’s parents realize that she was acting ? What made the boy and girl to realize their mutual love and become lovestruck ? Stay tuned to Love by Chance this Saturday @ 7 PM on Bindass TV.