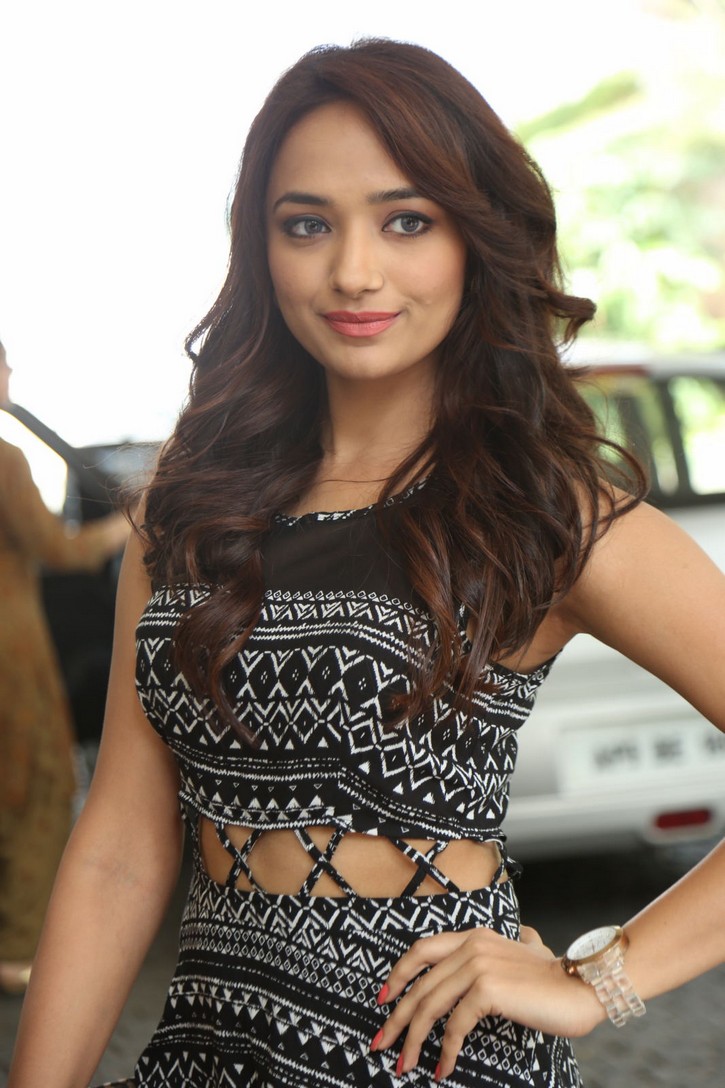 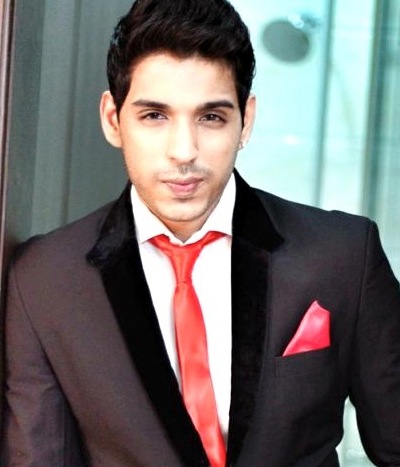 The story is about youngsters Alisha and Veer. They are very different while Alisha is daring, enthusiastic and always takes challenges but Veer is a shy boy. Both study at the same college. Alisha accepts a challenge from a boy and she needs to find a guy who in turn has to approach a girl in the college campus. She finds Veer and convinces him about her challenge and he needs to approach a random girl. Veer tries his luck to approach and get a conversation with a girl but with his shy attitude he couldn’t succeed in speaking to a girl. Later, Alisha confronts him and gives him a taunt by calling him a scared fellow [Phattu].

The boy who gave challenge to Alisha now turns to Veer and drives him to put a challenge for her. He goes ahead to put a dare to Alisha and asks her to wear her father’s pyjama and come to college. With a brave front, she accepts the dare and comes in a pyjama next day. He is surprised and becomes awe of her. On that note, their bonding started and he begins to open up more and becomes confident instead of shy and showers a compliment that she looks cute. She asks him earnestly with smile whether he is trying to flirt. What was Veer thinking about Alisha, whether he developed feelings for Alisha ? Is there going to be a place for Veer in Alisha’s heart ? What role the boy played who started with a dare to Alisha and also pushed Veer in daring her ? How did they realize about their love and became lovestruck ? Stay tuned to Love by Chance this Saturday @ 7 PM on Bindass TV.

Info on Cast:
* Alisha is portrayed by actress Jiya
– Jiya is a Tamil and Telugu Actress and Model
* Veer is portrayed by actor Karan Singhmar
* The boy who brought Alisha and Veer in love – Portrayed by actor and casting director : Parag Chadha
– Winner of MTV Splitsvilla 3.
– Recently worked in Pyaar Tune Kya Kiya Season 2 Episode 11 aired on 7th November 2014. If interested, read that episode WU here.