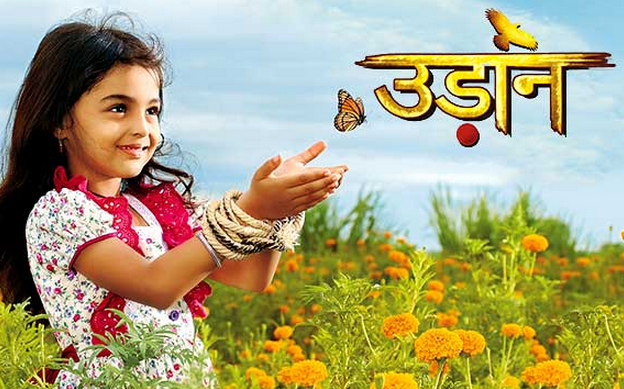 Vivaan calls the vice principal Sharma and tells him about Chakor locked inside the school. The vice principal takes the matter into action and sends the police to rescue Chakor. Bhaiya ji kicks out Bhuvan and police arrives there. The inspector asks them the matter and Bhuvan says he is not troubling Bhaiya ji. He gets tensed and says about Chakor locked in the school. The inspector says they have come for the same thing to rescue Chakor and they will investigate the matter, whether its done by school staff carelessness or was it anyone’s planning to harm Chakor. Bhaiya ji gets tensed and looks at Suraj. Imli and Sheru try to make Chakor conscious by letting water inside the classroom by the water pipe.

Later on, Chakor is rescued and taken to haveli. She is determined to go to school even now and Suraj is worried that she may tell everyone that he locked her. Chakor does not name Suraj and he makes everyone humiliate her in the class. Chakor gets raged and decides to prove herself true. Roshni kicks her off her bench and Chakor is made to sit on last bench. Chakor thinks bearing injustice is wrong and she will stop it. Will Chakor be able to find her way to education crossing all the hurdles coming her way?