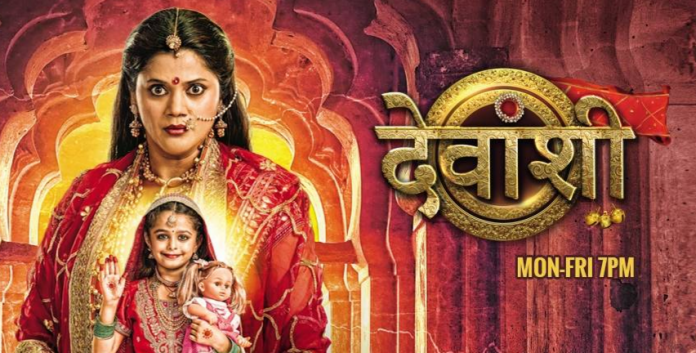 Sarla and Omi are taking Devanshi back to Jwalapuri along with their other daughter Sakshi and Sarla’s brother Ashutosh. Devanshi asks Sarla the reason for going Jwalapuri. They all reach Jwalapuri when the entire village is at Ghungroo Wali Mata temple to celebrate Mata Kusum Sundari’s birthday. Devanshi looks for the puppy and tries to hide it from Sarla. Devanshi falls inside the hundi of the temple, unknown to Mata Kusum Sundari. 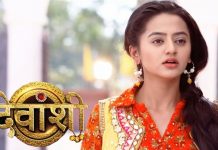 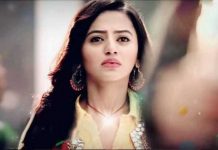 Pavan surprises Devanshi on her birthday