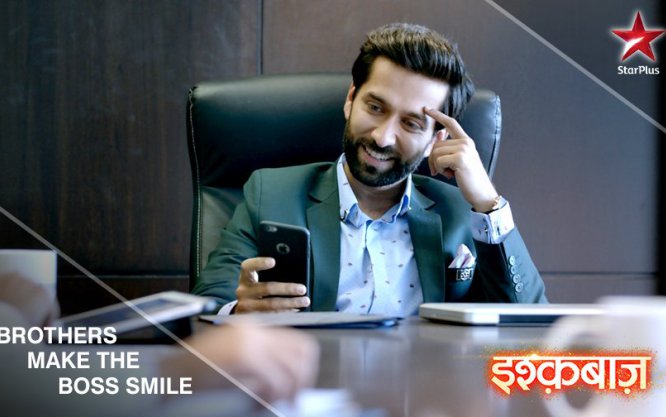 Omkara confronts Tej for cheating him yet again. Tej and Omkara have a heated argument. Omkara gets too angry. Shivay asks Omkara the matter. Omkara tells the entire family how Tej cheated them.

Riddhima comes and wishes everyone happy Diwali. Omkara bursts his anger on Riddhima as well. Omkara throws her gift and burns the official papers. Tej defends himself of doing a father’s duty. Omkara asks Tej about dividing the brothers. Shivay and Rudra get disheartened knowing Tej’s move.

Omkara tells Tej that he does not want to become CEO. He tells how much he feels proud to be Shivay and Rudra’s brother. Jhanvi feels bad of Tej’s doings. Tej justifies his move. He tells its Omkara’s share in company. Omkara requests Tej to not interfere in his life. He shouts on Riddhima for lying to him, breaking his trust and cheating him. Omkara announces his break up with Riddhima. He shows her the exit. Is this Riddhima’s final exit from Omkara’s life? Who will be Omkara’s love interest? Keep reading.