What makes Raman take disguise?
Raman and Romi find out that Niddhi is threatening Mani. Romi gets the fraud company’s details. Romi tells Raman that Niddhi has done fraud with Mani, who invested his life earnings in the fake company. Mani is losing out everything and is obeying Niddhi’s demands, just for Shagun and his child’s sake. Raman understands Niddhi’s smart plan to use Mani against them. Mani blocks Raman from meeting Pihu. Mani’s angered behavior made Raman suspicious.

Raman is doing this to get back Ishita and daughters back.

Raman asks Romi not to tell this to Ishita. Raman thinks to secure his family by staying close to them. But the problem is Mani’s changed behavior and Ishita’s stubbornness. Romi suggests Raman to take any disguise and stay in Mani’s house. Raman then meets Abhishek’s fiancee Divya and seeks her help in getting Gulabo’s avatar.

Everyone lose senses seeing Raman’s Gulabo avatar. Raman shines as Gulabo in the pinky look. Everybody fall down and dash into the road stalls seeing Raman. Raman’s look will have punjabi suit and trendy jewelry, with a rose in hair. Raman has a tough task now to put in feminism in his short-tempered behavior. 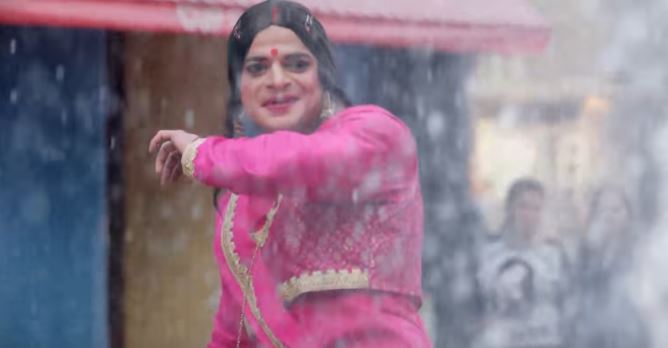