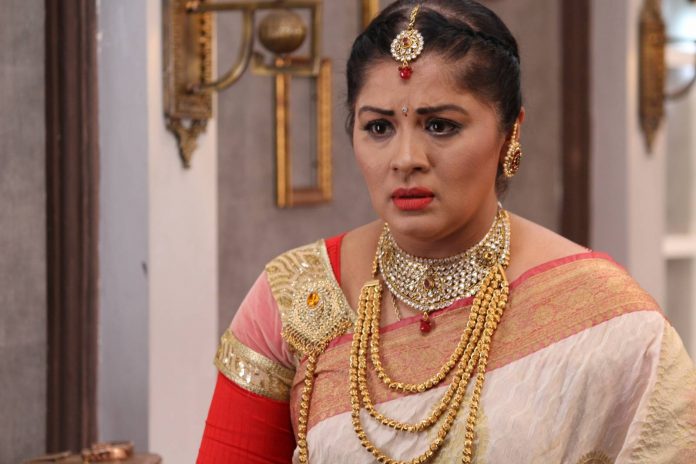 Rocky and entire family worry for Yamini. Rocky says I did not see Yamini since yesterday. Everyone try to find her. Police comes and tells Rocky that they got a dead body which resembles Yamini. He gives the belongings, which make them believe that Yamini died. Rocky asks how can Yamini leave us. They all feel Yamini kept the family united, and now she has left them.

Everyone get a shock hearing Yamini’s death news. They all can’t bear this shock. The family cries and misses Yamini. Yamini makes a comeback home, which shocks Shivangi. 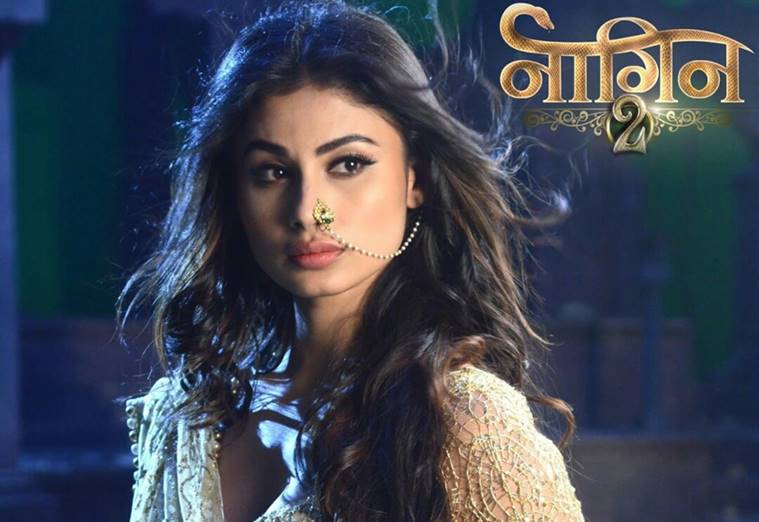 Yamini hugs Rocky and tells him that she has survived the accident. Yamini’s injured state makes them worry for her, but they are relieved that Yamini is alive. Rocky says we felt we lost you, how can you leave us. Yamini says how can I leave you. The new entry Uttara has saved Yamini, while Yamini got stuck in the tree after her fall. Yamini feels Sesha and Avantika double crossed her. She does not want to have partnership with them. This can be a problem for Yamini. Shivangi will also pose problems as Yamini will not spare her now. Keep reading.