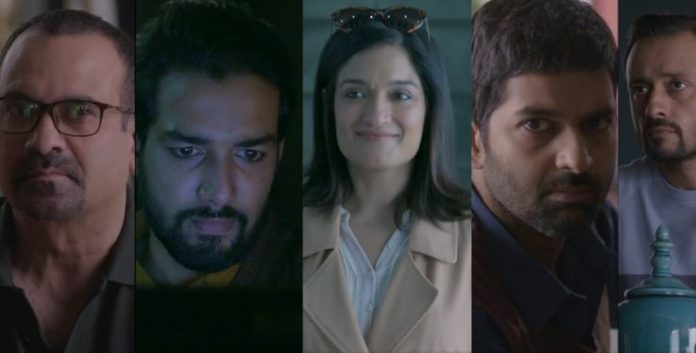 Yusuf gets to know that Afreen is pregnant. Shaira spikes Avi’s drink and ties him up, being determined to kill him. Shaira wants revenge for Salim’s death. Nazneen stops Shaira from committing the crime. Imaan regrets to come back as things got complicated by his return. Nazneen assures him that everything will get fine. Siddhant asks Vikram where will he stay now, as he did not marry Shobha till now.

Shobha does not need marriage tag to be with Vikram, and explains Siddhant. Vikram observes a change in Siddhant. Imaan gets to see Siddhant passing message to someone and gets a doubt. Imaan tells Sartaj that even he got suspicious about Siddhant. Afreen tries to secure herself and her child. Imaan does not get any proof against Siddhant. Sartaj and Imaan decide to monitor Siddhant’s activities.