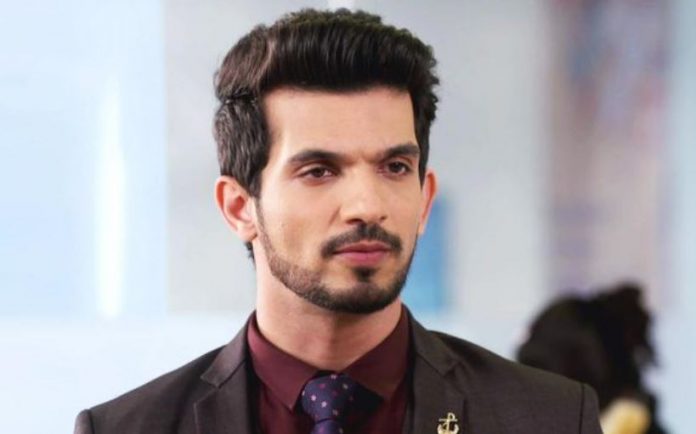 Raghav and Naina have crossed their ways. Raghav has turned into a shrewd businessman. Naina is still living her simple and content life. Raghav and Naina save Zeenu’s life after the accident, but Raghav hurts Naina’s emotions by misleading the police in Zeenu’s accident case. Raghav is blackmailed into saving the guy, as the guy holds Ira’s MMS. Raghav saves Ira’s respect.

Naina angrily comes to meet Raghav. She confronts him about lying to the police, and compares him with Veer. She calls Raghav worse than Veer. Raghav has his own reasons to lie to police. Naina does not know anything.

Raghav gets angry on her and orders her to leave from his house. Naina asks why is he making her leave. Raghav asks her to go, his family will wake up and see her. She yells on Raghav for his horrible change. Sonali comes to meet Raghav and reminds their date. Raghav romances with Sonali to make Naina jealous. After Naina leaves, Raghav clears to Sonali that he can never be with anyone, as he hates so called love. Raghav’s anger and pain gets evident. Naina asks Raghav to get justice for Zeenu, to which Raghav refuses.