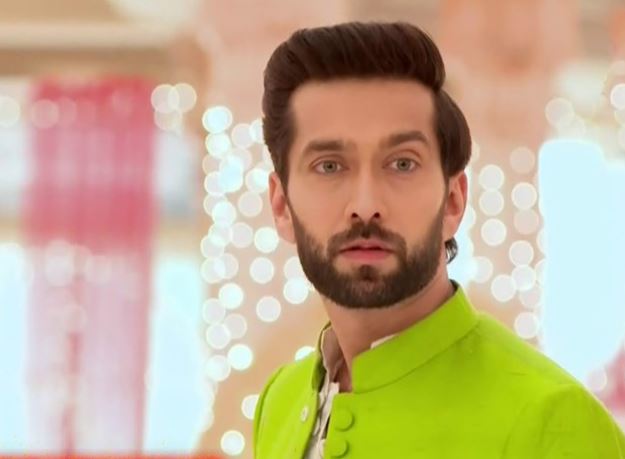 Shivay wants to know the truth from Anika. He tells Omkara and Rudra that he has no option than giving bhaang to Anika. He cooks food for Anika. He tells them that he has made Anika’s favorite Aloo puri. Omkara and Rudra ask him why is he doing this. Shivay says Anika is not agreeing to accept truth, I have to do this, everything is fair in love and war. Omkara worries that Shivay will know the truth about his birth, which he may not be able to handle. Anika and Shivay have bhaang and dance on a filmi song. Shivay has given the Bhaang by cheat to Anika. He has added the bhaang in Anika’s food and fed her. He has eaten the food along with her.

They both get drunk and have a romantic moment. Shivay has motive to find the truth. Omkara and Rudra have their own problems. Omkara is depressed and makes tea. Rudra asks Omkara to add much sugar for him, as he is also sad. He does not want to tell about Bhavya. Omkara asks him to share the problem. Rudra says Bhavya does not understand me. Omkara feels Gauri does not understand him. They both have the sugary tea. Shivay asks them why do they look too worried. Omkara and Rudra ask him not to ask anything.