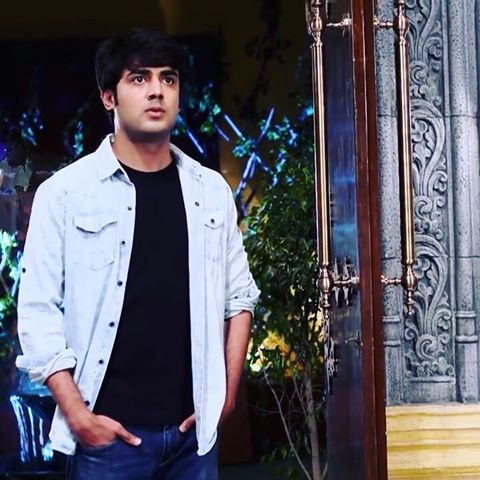 Naren finds out that the doctor is a thug, he wanted to rob him and lied to him that Pooja will get fine. Naren was happy that Pooja will get fine. When he knows the doctor is a fraud, he gets disappointed. He beats the man and asks him why did he lie and give fake hopes to him. Pooja thinks she is also lying and hurting Naren. She feels she should tell him the truth, but she bears the big burden on her heart. Pooja is acting kiddish only to secure a big secret. Naren sheds tears and cries. He gets drinking wine and sits shattered. Pooja finds him in a broken state and rushes to be at his side.

Naren apologizes to her as he has failed, he couldn’t do anything to make her fine. He feels sad and hurts himself. Pooja cries seeing his pain. She feels guilty to lie to him about her mental condition. Naren has proved his love again and again. Naren tells her that he couldn’t give her any happiness, maybe he has brought a bad fate for her. He falls weak and shares his sorrow with her. He doesn’t find any way to make Pooja fine. He throws the wine bottle. Pooja feels sorry to cheat Naren. Pooja gets helpless and recalls the promise she made to Dada ji, while she was in hospital.