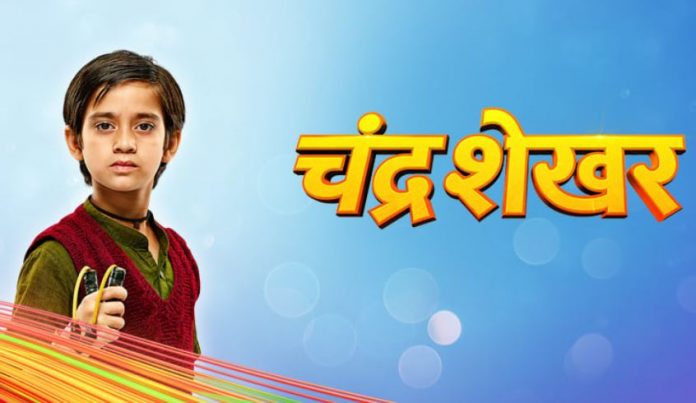 Chandra decides to save his friend Tatya from becoming a bait by the foreigners in their hunting. He gets fearless to counter the British officer. He meets his friends and makes a plan to fail their Hanka practice. Chandra gets to see a tree which can be used as a catapult. He steals the bicycle tube. Sitaram finds his bicycle tube missing and learns Chandra has stolen it. He gets angry and prepares to beat him when he returns home. He tells Jagrani that times aren’t good and Chandra should learn the traits to bear injustice. He wants his son to get more tolerant so that nothing affects him. Jagrani knows Chandra will never tolerate any injustice.

Sitaram locks Chandra in the room again. Jagrani frees Chandra and asks him not to upset his dad again. Chandra meets his friends and shares his plans to save Tatya. He asks them to keep it a secret. Tatya pleads to Chandra to save him.

The tribals send Tatya to participate in the Hanka. Tatya recalls how his brother was shot to death during the Hanka. He gets terrified. Chandra prepares the huge catapult to ruin the Hanka. He plans an attack on the Britisher. Britishers enter the village. They get welcomed by Shambu. Sindhal prepares a poisoned arrow to kill the foreigners. Chandu hits the Britisher with a huge stone by releasing the catapult. He prepares for the next aim. Sitaram receives a huge shock on seeing Chandra protesting against the Britishers.