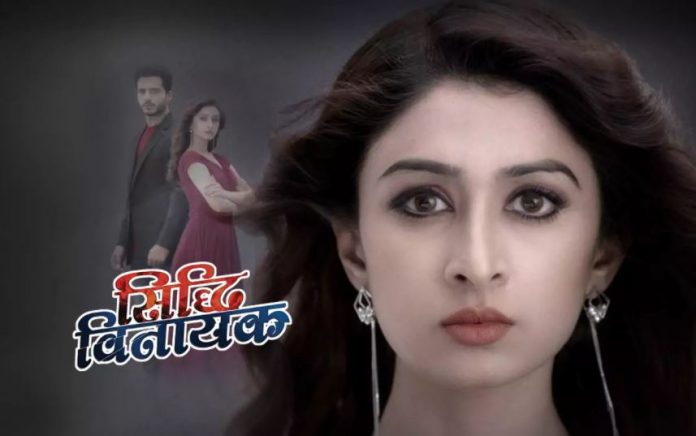 Siddhi stops Vin’s marriage in the nick of time. She doesn’t want Vin to marry Vaibhavi. She knows he is innocent and deserve a second chance in life. She learns Vaibhavi is cheating Vin and his family by hiding her Kundli dosh. She knows if Vin marries Vaibhavi, he will die within two days of the marriage. She gets angry that Vaibhavi has hidden this truth and lied to them that she has Akhand Saubhagyawati Yog. She shouts to the family to stop the marriage. She pours the water in the havan kund and breaks the marriage to save Vin from more problems. She is already troubled by Vin’s kundli dosh. Manjiri slaps Siddhi angrily.

She asks her the reason for doing this. Siddhi reveals to them that Vaibhavi lied to them about her own Kundli dosh, which could kill Vin. Manjiri doesn’t believe her. She gets calling Siddhi jealous of Vin’s happiness.

Gauri and Prachi try to throw out Siddhi from the house. Manjiri’s Guru ji comes there on time and stops Siddhi. Guru ji reveals to them that Siddhi is saying true about Vaibhavi’s Kundli dosh, he had told her to inform them and stop the marriage. He thanks Siddhi for stopping the marriage in time. He asks Shankar and Manjiri to deal with Vaibhavi’s truth. Manjiri tells Vaibhavi and her mum to leave. She apologizes to Siddhi. She worries for Vin’s marriage. She doesn’t know who will marry Vin now. She requests Siddhi to marry Vin. Siddhi will be marrying Vin. 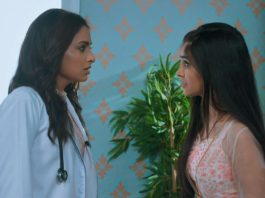 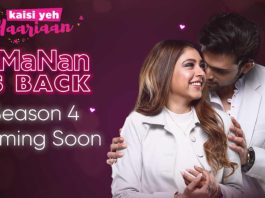 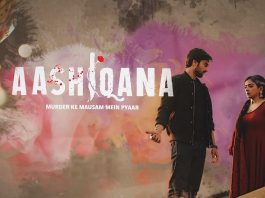