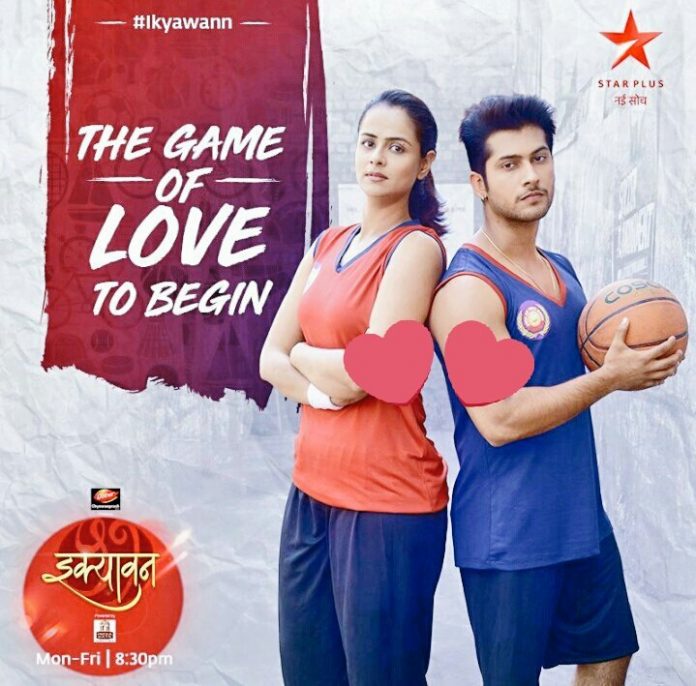 Fighter Didi encourages Susheel to leave her nervousness and get focussed to defeat Jessica. Susheel knows she has everyone’s hopes tied with her match. She aims to win the match and make a name, so that she can prove that a girl having less feminism stands a chance to deserve everything like a normal girl does. Susheel wants to change the society’s thinking. She regrets that Satya ditched her. She doesn’t know that Satya has realized her true worth.

Susheel enters the wrestling ring to win the last competition. She gets into a match with Jessica, who never lost to anyone till now. Susheel was much eager to defeat Jessica. Susheel studies Jessica’s moves and defeats her. Leela’s plan to get Susheel injured in the match gets failed.

Leela gets angered when Susheel gets praised. Sarthi gets big happiness with Susheel’s victory. The family gets happy that Susheel has made them proud. Susheel wants to end Dada ji’s annoyance. Mehul, Kali, Sejal and Vishu cheer for Susheel’s win. Susheel has not just won the competition, but also made everyone proud. Satya feels proud of Susheel. He doesn’t tell her what he feels for her. He wants to play the drama and expose Leela’s evil. Satya loves Susheel and denies to marry Soumya. Susheel isn’t aware of Satya’s decision.