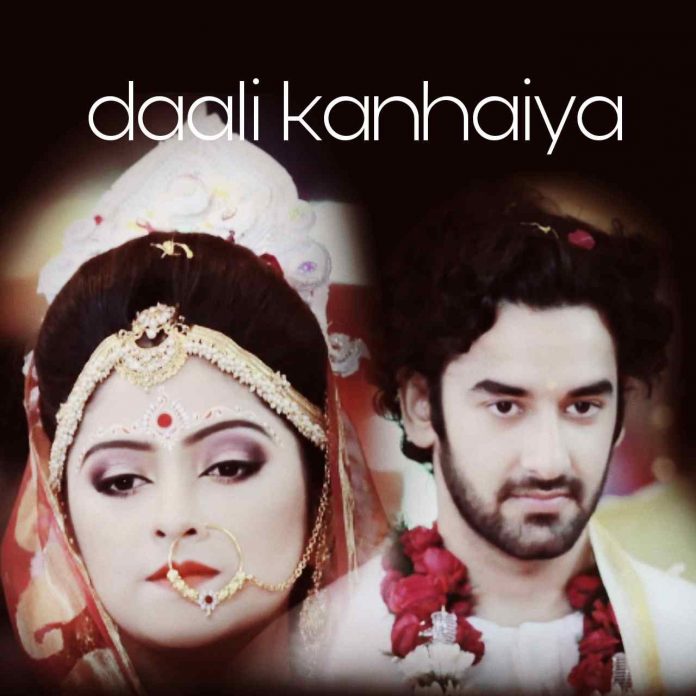 Daali tries to find Kanhaiya’s true identity. She reaches close to find her childhood friend Shaurya Gupta. She learns that Shaurya is opening a medical unit in her chawl. She gets surprised and starts suspecting Kanhaiya and Shaurya’s connection. She doesn’t realize that Kanhaiya could be Shaurya. She asks Kanhaiya if he knows Shaurya and is helping the latter in getting close to her. She wonders if Kanhaiya is Shaurya’s aide. She confronts Kanhaiya about his identity. He tells her that he would be revealing her the entire matter in few days, as he has already bought some time from her. Daali gets impatient to know about him. She gets calls from Shaurya who also expresses his feelings for Daali.

Rocky tries to find Badimaa’s letters. He gets caught up by Rathod, who warns him against interfering in Kanhaiya’s matters. Kanhaiya tells Daali that he will soon show up all the cards. Janki knows Kanhaiya’s reality. He is sure that Daali would get a big shock on learning Kanhaiya’s truth.

Daali finds some credit card bills at Kanhaiya’s old house. She gets more confused about mysterious Kanhaiya. Shaurya invites Daali in a big fair, which he has organized just for her. Daali looks forward to meet him. Basanti and Maya plan to attack Shaurya/Kanhaiya at the fair. Rathod learns the evil plannning and warns Kanhaiya. Daali waits for Kanhaiya’s truth to be out. At the fair, when Kanhaiya gets attacked, he deals with his enemies well. Kanhaiya then expresses his love to Daali, as he is her childhood friend Shaurya. Daali learns Kanhaiya’s identity, which leaves her spellbound. Daali rejoices to know Kanhaiya is Shaurya Gupta. The lovers unite to never get separated again. The show will have its closure this week.