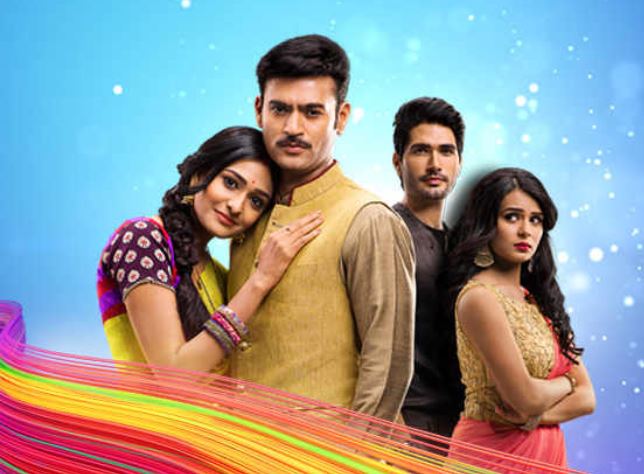 Vijay and Bulbul have a heated argument. Mandira overhears them and enjoys, feeling she is close to win. Vijay is upset as Bulbul has taken the big step without informing him. He tells Bulbul that anything could have happened with her, police and goons were after her and Aaliya, if she told him the matter and took him in confidence, things would have got in control. He tells her that Aaliya’s parents could have got her arrested on kidnapping charges. He asks her if she doesn’t trust him. He tells her that he would have supported her and saved Aaliya, he is much hurt that she didn’t tell him.

She tells him that she has told him about Aaliya, but he didn’t think the matter is so serious. She justifies her big step. She tells him that she trusts him a lot. They both have a fight. She realizes Vijay is right on his stance. She tries to convince Vijay. He stays upset with her and goes. Mandira did things as Vijay wanted. She shared all her plans with him and pleased him by showing her respect to him. He wanted Mandira and Bulbul to involve him in the case. He liked Mandira’s behavior. He taunts Bulbul that Mandira has done right unlike her. Bulbul feels bad and sheds tears.