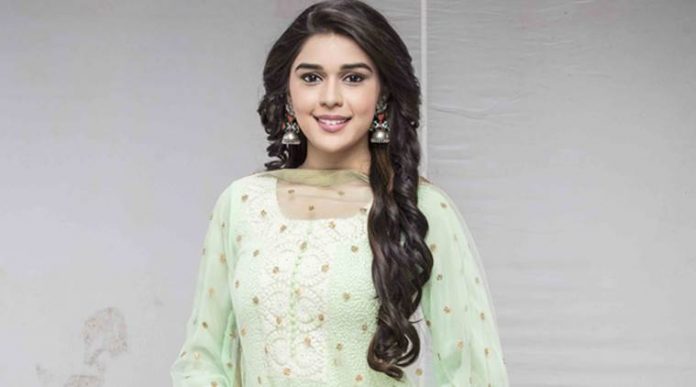 Miraj tries to kill Adnan. Zara gets tensed when Miraj threatens her. She finds Miraj with a gun. He tells her that its easy for him to knock down anyone. She tries to stop his evil intentions. She gets shocked that Miraj did drama till now and hidden his relationship truth. She realizes Miraj and Nilofer. Miraj tells her that if she doesn’t give divorce to Kabeer, he will kill Kabeer. She gets scared for Kabeer’s life, knowing Miraj is really mad and can do anything. She has to fight with Miraj to save Kabeer, their relation and family. She wants to win the battle. Miraj gets obsessed with Zara.

He becomes a big threat for everyone, but he doesn’t show his true colours to anyone else than Zara. He takes advantage of Zara’s goodness. Zara and Miraj will be having a tough fight. Everyone is happy for Nilofer and Imran’s alliance. Zara worries that Miraj and Nilofer are ruining Imran’s life. She fails to share this with Reema and cries out. Everyone congratulates Imran. They aren’t aware of Nilofer’s truth. Zara regrets to fix Imran and Nilofer’s marriage. Zara decides to expose Miraj and Nilofer.

Miraj starts manipulating things. Miraj tells Zara that he has attempted to shoot Kabeer before, but Ruksar came in between and failed his plan. He says Kabeer got saved that time, but not again, I m making the investment in Kabeer’s project only to trap him. Zara gets panicking seeing his psycho side. On the other hand, Kabeer plans to gift a scooty to Zara so that she can go to her dad’s house and Shariah board on her own. Kabeer finds Zara sleeping. He thinks to show her the scooty the next day.