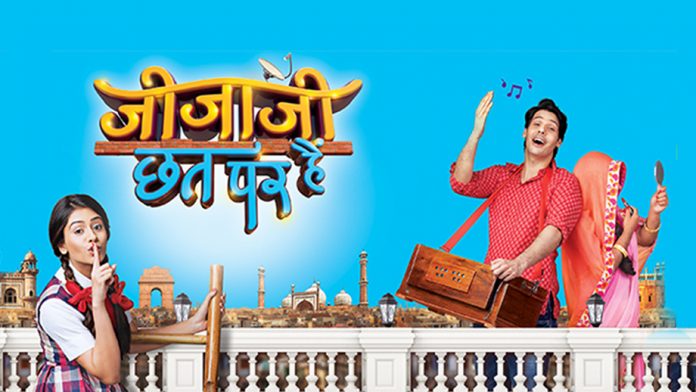 Murari falls down. Everyone worries for Murari. Pancham tries to help Murari. Karuna gets crying that Murari has left them. Murari gets back to life when Pancham punches his tummy. Murari tells Pancham that he is suffering from acidity, not any heart attack. Murari and Karuna wonder who will look after Ilaychi if they die suddenly by a heart attack. Karuna asks him to find some way. Pancham and Ilaychi are worried because of Murari’s decision. Murari decides to adopt a son. The locality guys want to become Murari’s son to get his property. Murari doesn’t want to support anyone’s greed. He wants Pancham to become his adopted son. This worries Ilaychi, as she likes Pancham.

Ilaychi asks Pancham not to agree with her dad’s decision. He tells her that Murari will throw me out if I don’t agree to him. She threatens of committing suicide and asks him to find a solution. She doesn’t want to force him. Pancham tells her that Murari and she always force him unintentionally. He calls her a clever girl and asks her to find an idea. Murari wants someone to look after Ilaychi after his leaving. He thinks his adopted son will be caring for Ilaychi. Ilaychi fails to explain Murari. She falls in big trouble.