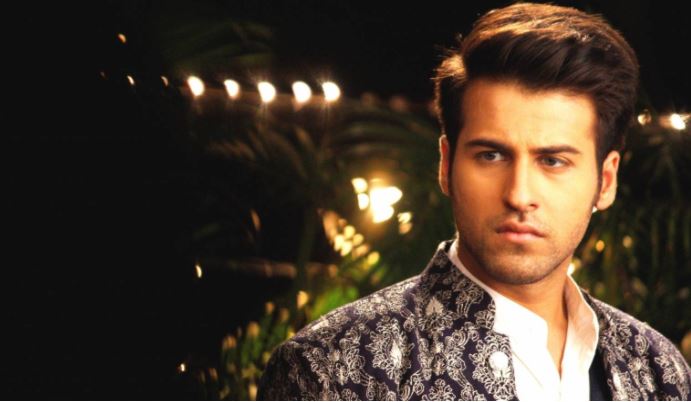 Tu Aashiqui: Ahaan regrets over Pankti’s quitting love… Ahaan gets depressed when Pankti insults him and his love. Ahaan returns home with a broken heart and gets raging on Pankti’s big deceive. Ahaan tells Aparna that Pankti won’t come in the puja, she isn’t interested in marrying him. He reveals how Pankti has insulted him and auctioned herself, in order to become a mistress. Aparna asks him why is he saying so, what happened that he is saying so. Ahaan tells her that Pankti can’t become anyone’s wife or family, since she is destined to be a mistress, and this time its her own choice. The family gets a big shock on knowing the saddening news. Ahaan tells them that his love story is over now. Pankti and Rangoli’s battle for Ahaan continues.

Rangoli is happy that Pankti will leave from Ahaan’s life in few hours, and Ahaan will come to marry her. She gets excited that she will get Ahaan forever. Pankti tells her that her weakness will soon become her strength, and her fate will change. Ahaan expresses his hatred for Pankti. Pankti expresses her love for Ahaan and tells Rangoli that Lord will support her, Pankti doesn’t want to leave Ahaan and is sure that love will find its way some how, her love story will not end this way. Pankti has hopes from Ahaan to find the truth himself.