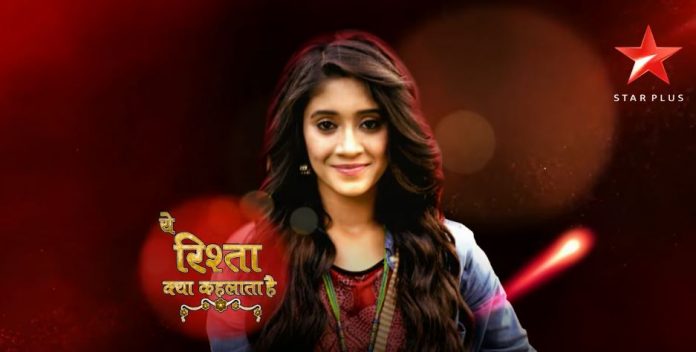 YRKKH: Naira to shuffle between survival and memory loss… Naira’s love proposal comes as rain in dense warm sunlight. She tries to bring some light moments to end the sorrow. She succeeds to make everyone smile and get happy. The family members refuse to leave Naira and go. They want to know Naira’s recovery chances. Naira tells them that she has also heard about her reports, she has expected the same. Kartik prays for Naira’s welfare. Their relation is unbreakable. Naira tells him that their relation got shattered because of their silly mistakes in the past. She doesn’t hold Suwarna responsible for their painful situation. Naira is fighting with her critical illness. She doesn’t know that she will recover from the surgery or not. She decides to speak her feelings to Kartik once again. Naira gets filmi to propose Kartik for marriage. She confesses love to him and asks if he will marry her. Kartik heartily accepts her marriage proposal and tells her how much he is eager for the marriage.

He fills her hairline with all his love and sindoor. Lav asks about the marriage venue, when the doctor isn’t allowing Naira to go out for a day’s time. Kartik fights with the doctor to take Naira out and check options for alternate treatment. Doctor doesn’t allow him to take Naira, since she can collapse any time. Doctor speaks more openly about Naira’s surgery complications, which worries Kartik.

Doctor asks the family members not to put Naira’s life in danger by acting immature and childish. Naira tells Kartik that she wants to re-wed him. She fears that she may die after the surgery, and if she survives, she may lose her memory as the doctor told her. Kartik’s hopes get down. He requests the doctor to let him marry Naira and fulfill her wish. Doctor understands Kartik’s emotions and asks him not to fold hands. He allows Kartik for the marriage, but within the close vicinity. Kartik gets thankful to the doctor. He fixes the surgery after the marriage completion. Naira gets forgetting more things and angrily throws her phone. She can’t believe that she is forgetting petty things and also crucial things of her life. She gets afraid that she will forget her loved ones. Naira doesn’t want to live without remembering Kartik. 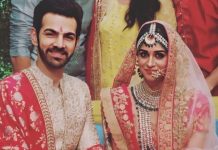