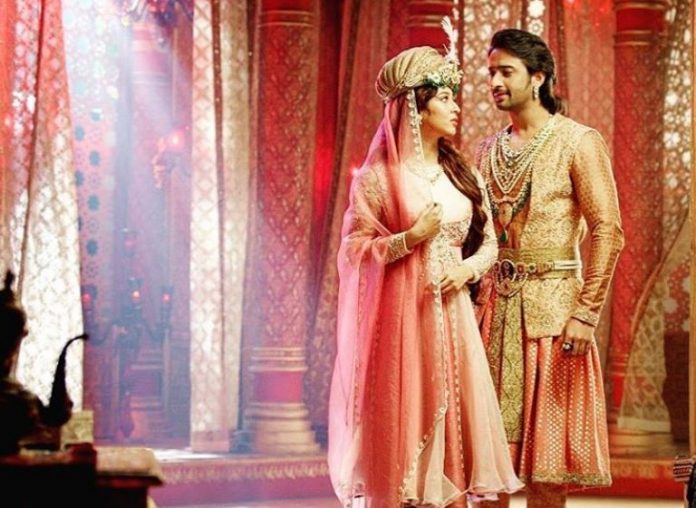 Dastaan-E-Mohabbat: Salim’s love proposal to stun Anarkali.. Salim gets mesmerized with Anarkali’s beauty. Anarkali tells Salim that she is just an ordinary girl, and doesn’t even have a right to become a prince’s friend. He regards her a dear friend. They share a talk, while Rukaiya gets informed about their growing friendship. Rukaiya gets happy and lends her support to Salim heartily. She plays politics in the palace again. She knows Akbar will never accept Anarkali as Salim’s wife. Rukaiya plans to use their relation against Salim’s claim for heirship. She wants Salim to face Akbar’s wrath again.

Salim falls in love with Anarkali. She has been his only support since childhood. Her letters always boosted his morale and willingness to return to palace. Salim gets a big shock when he finds Anarkali dancing in the court. He angrily slaps her and takes her away with him.

Salim makes a love confession to Anarkali. He tells her that he loves her a lot and wants to make her the queen of his heart. He tells Anarkali that she is not destined to charm the court, she is the light who ended the darkness in his life. He proposes her for marriage. Anarkali gets surprised with his love proposal, but can’t dare to accept it, knowing the big difference between their status. Salim and Anarkali’s love story will begin the destruction of Moghal dynasty. 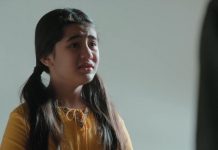 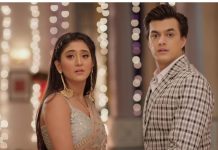 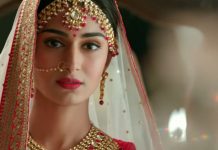