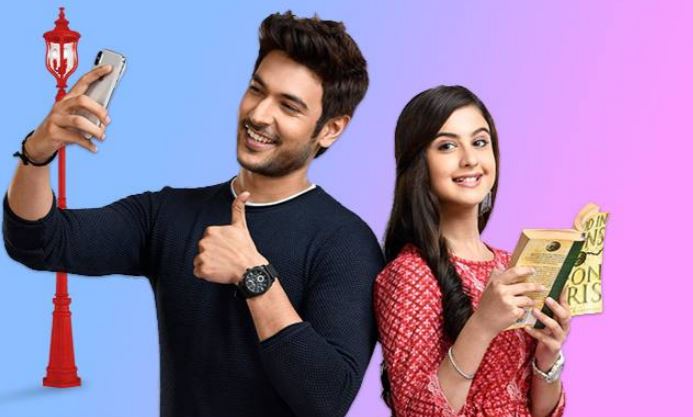 Internet Wala Love: Jai and Aadhya’s relation turns caring… Aadhya realizes that Jai’s approach was wrong, but his intention was right, after all he has saved her from the unwanted engagement with Samrat. Aadhya gets caring for Jai, even though he kidnapped her. She knows he is a nice guy and wants to be with him. She feels away from all the problems and stress. She tells him that he is a bad kidnapper, he has left her free and she could have runaway. He tells her that she is also strange, as she wanted to escape before and now she is cleaning the place as if they have to stay there forever. He tells her that they are leaving soon. Aadhya’s kidnapping news goes viral on social media. Aadhya’s mum worries for Aadhya and inform the police about kidnapping.

Aadhya tells Jai that she will talk to her friend. Jai can’t even tell truth to anyone. He asks Aadhya not to tell anyone that she has run away, else she will be blamed and criticized by everyone. He tells her that Roopa doubts about the fake kidnapping, as he didn’t ask for ransom. He wants to make fake ransom call and then free Aadhya in a way that she doesn’t get blamed by anyone. He cares for Aadhya’s image and respect. Aadhya starts liking Jai and trusts him. Jai promises her that he will take her home and also clear her name. Jai and Aadhya don’t realize their feelings for each other yet.