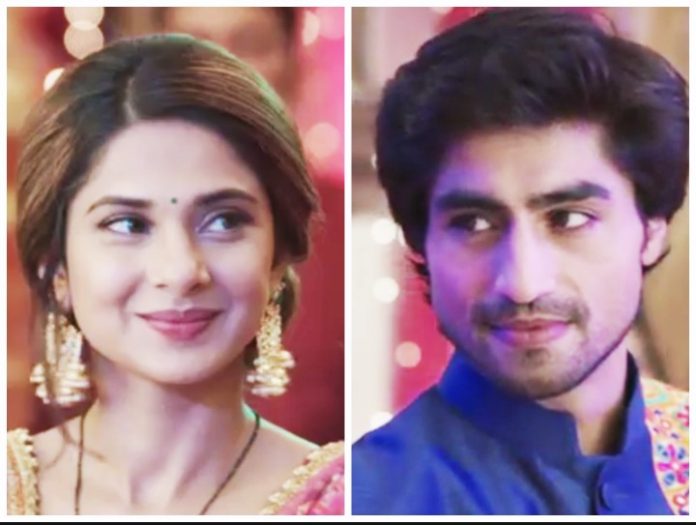 Bepannaah: Action, drama and secret surprises lined… Anjana’s big and shocking revelation gets everyone’s sympathy. Anjana tells her close-knit family about the accident, which she has plotted. She tells Aditya that she is responsible for Yash and Pooja’s accident and death. Anjana wants to end the chapter at once. She doesn’t want to conceal the truth further. She breaks down after making the crime confession to her room. Harsh and Anjana expect Aditya to understand Anjana and forgive her. Anjana makes an apology to Zoya as well. She tells Zoya how frustrated she was over Pooja’s affair with Yash. She tells that she couldn’t tolerate Pooja’s cheat, Aditya was living in darkness. Zoya doesn’t hold any complains against Anjana.

Zoya understands that Anjana is the culprit. She doesn’t want to decide any punishment for Anjana. She gets disturbed that Anjana has hidden a big truth from her. Aditya also shatters with this truth coming out suddenly. Aditya supports Anjana and forgives her, since he is the reason for Anjana’s crime. Anjana reasons out why she has committed the crime. Aditya stands by his mother.

He feels Pooja really betrayed him and his family. Zoya feels Aditya has done wrong to hide the matter. She lets him free to decide anything that he feels right. He decides to support his family, against Pooja and Yash’s accident truth. Zoya questions Aditya over his loyalty. She gives him a free hand to take his own decisions. She tells him that she will also do what she feels right. She doesn’t want to compel Aditya, or let him compel her. Zoya breaks down with Anjana’s confession and recollects the moment when she lost Yash forever. She knows loves Aditya dearly and wants to stand by him through thick and thin.

Furthermore, Aditya and Zoya share the real problem of Rajveer’s return. They decide to make a plan where they pretend upset and separated in front of the family. They are very well aware that their false separation news will reach Rajveer and his grandmum. Rajveer wants to get the lovers separated. He makes new plans to create misunderstandings between Aditya and Zoya. Zoya confides in Aditya. They act that they have fallen in the enemy’s trap. They will have the strength of their love along and fail their enemies by their unity. Zoya will expose Rajveer’s evil? Keep reading.